No Chuck Todd, We Are Not ‘All to Blame’

There is nothing more self-centered than people in the mainstream media attempting to be self-reflective after acts of violence, especially when it has a whiff of political motivation. Unfortunately, that self-reflecting attitude only shows itself when the ideologies involved in the violence serve to fit a narrative they push whenever the opportunity presents itself.

After showing a clip of Newt Gingrich pointing the finger of blame at leftist rhetoric directed at President Trump, Todd felt it was time to “reflect” on the situation. Here is what he said:

Folks, some want to blame the left or the right, or us in the media. But here’s who it seems too many folks don’t want to blame, themselves. We are all to blame. This toxic stew that passes for political discourse seems beyond repair in the current moment. Just look at social media. For too long, our collective politics has demonized the other side for caustic behavior while rationalizing that same behavior when it comes from someone who shares their politics. Maybe we ought to borrow another phrase when we’re asked to do: When you see something, say something. For political leaders, when you see caustic behavior, why don’t you say something?

No, Chuck. We are not all to blame. As someone who writes and edits within the sphere of conservative media, the notion that anybody here at RedState is to blame for “caustic behavior” is hogwash. The same goes for people at National Review, The Weekly Standard, The Resurgent, HotAir and other conservative publications.

What Todd is attempting to do is conflate the alt-right, Breitbart, GatewayPundit and various other provocateurs that occupy the fiercely pro-Trump spectrum with mainstream conservative outlets and individuals, all to see himself as a lone voice crying out in the wilderness for calm to prevail.

When Hillary Clinton declared with a smile she was happy to have Republicans as “enemies,” where was Chuck Todd, the lone reed for righteousness, then? When Greg Gianforte assaulted reporter Ben Jacobs, did Todd sit back and admonish us all for what happened? No. Here is what he wrote:

It’s shameful that ANYONE considers this good strategy. Also in this current state of politics — where winning is everything — there is notable silence from the Republican Party. A little bit more of our democracy was weakened last night.

A Republican attacks a journalist, and he’s chastising the Republican Party and saying “democracy was weakened.” We weren’t all to blame for that incident. However, a gunman with a history of left-wing political advocacy going back to the days of Occupy Wall Street targets Republicans in a shooting and “we’re all to blame.”

For journalists like Chuck Todd, they have to be intellectually dishonest about what happened and who’s to blame because by casting a net that rounds up everybody, he gets to avoid looking in the mirror. If he did that, he’d see he’s one of the purveyors of a narrative that points the finger of blame solely at Donald Trump for the ugliness of our politics. Trump’s politics are ugly. I won’t argue against that. He relies on division, conspiracies, and lies to stir up his base and shows little shame for doing so.

What it does, is allow them to momentarily put aside the narrative of blaming Donald Trump for toxic politics and instead attempt to engage in a phony discussion about how “everybody” needs to reflect on their politics for the sake of the country. I, and so many others in the conservative movement, don’t need to think about anything because we are not to blame. We argue our ideological differences sans the ugliness others on both the left and right exhibit. There are plenty people left-of-center who argue their ideological differences without ugliness as well. They aren’t to blame and they do not need to reflect.

People like Chuck Todd and the editorial board of the NY Times are examples of those who need to sit back and reflect. They still don’t comprehend the reason people have a healthy distrust of the media is due in large part to what we’ve witnessed over the last day. Their refusal to be honest when looking at the shape of the political landscape, using lies and sweeping generalizations in the process, will continue to sink their credibility among the public as a whole.

What they fail to realize is, they are as guilty as the politicians they cover for the state of our politics today. As the NFL Celebrates Criminals and Bad Narratives, the Jaguars' Tyler Eifert Gets It Right

Candace Owens Slam Dunks LeBron Over Racial Rhetoric: 'If You're Suffering Through Racism, Please Give Me Some of That' 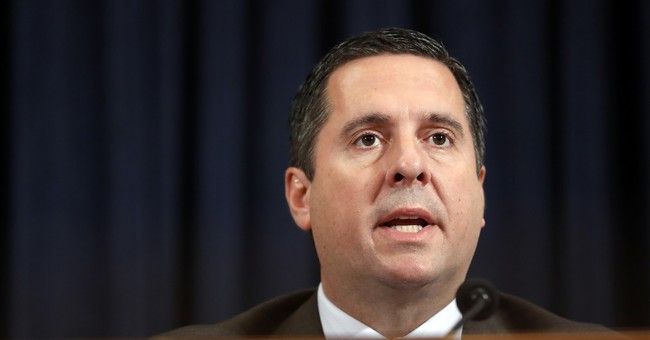 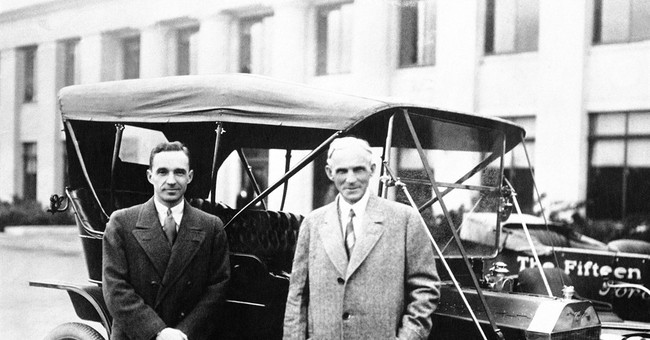