A Shot Across the Bow from the Bay State

Let’s cut right to the chase: Scott Brown’s resounding defeat of Martha Coakley demonstrates many things. Chief among these is the vulnerability of every Democrat in the current election year, the impotence of the Democrats’ current leader and sitting President to sway public opinion in any vital race (Corzine, Deeds, Coakley….), and the true unpopularity of the health care monstrosity the Democratic supermajority has been fighting amongst itself to produce over the course of this last year.

More than one analyst has observed that Massachusetts’ current “progressive” health care system, put in place under Republican Governor Mitt Romney, gave state voters little reason to go to the polls to protect Obamacare. The reason for this, those analysts said, was that the Bay State, with its individual mandate and state connector-based system, stood to be least affected by the failure of the Democrats’ national health overhaul bill. However, it may be more correct to look at this move by Massachusetts voters — including a large number of Democrats — as a referendum on their own version of health care “reform,” which has turned into such a costly, access-precluding boondoggle in the years since its passage that even the most hard-hearted of Bay Staters did not wish to see it inflicted on the rest of America by the federal government.

Upon Senator-elect Scott Brown’s seating in the United States Senate, the one-party tyranny that has plagued Washington ever since this Congress was seated, and this President was sworn in, comes to a close. This does not, of course, mean that the Democrat agenda will have been stopped in its tracks; with Republicans like Olympia Snowe, Susan Collins, Lindsey Graham, John McCain, and others in the Senate always willing to flip sides on an issue in the name of “compromise,” that will almost never be the case.

However, with their 60-vote supermajority having been lost, the ease with which Senate Democrats and President Obama will be able to pass their agenda in the future will be greatly reduced.

It is very telling that the solid year in which the Democratic Party had total, unassailable, unobstructable control of the entire apparatus of lawmaking and -enforcing power in Washington, the only tangible things they have to show for it are an expansion of SCHIP, a $787,000,000,000.00 boondoggle of a “stimulus” package that has failed to provably save one single job amidst the worst unemployment numbers in decades, and hundreds upon hundreds of hours logged griping and moaning about an “obstructionist” Republican superminority that couldn’t have stopped Democrats from doing one single thing in Congress has they wanted to.

That is a record voters are sure to remember come this November, particularly if Mr. Brown’s victory Tuesday night in the deep blue electoral sea that is Massachusetts is any indicator. 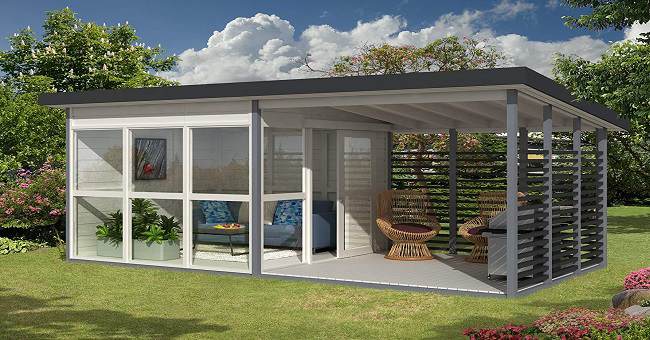