The Washington Post social media team crafted this amazing tweet about CNN’s Anderson Cooper apologizing for creating a visual that nobody wants in their head.

Anderson Cooper apologizes for conjuring image of Trump defecating on his desk https://t.co/xyHcCBFshA

During an interview on his show Friday night, CNN host Anderson Cooper interrupted a conservative pundit with a not-so-subtle jab that he later regretted.

Cooper told Jeffrey Lord, a supporter of the president, that if Trump “took a dump on his desk,” he would still defend him. The host apologized on Twitter after his show, saying he regrets the “crude sentence,” which he followed up with an apology on air.

“It was unprofessional,” Cooper said. “I am genuinely sorry.”

@andersoncooper is my colleague and a friend for whom I have the highest professional and personal regard. Message America? It's ok 2 laugh!

Lord: I don’t care what he says to the Russians.
Cooper: Okay.

Lord: I mean, he’s the president of the United States.

Lord: If he wants to say that, Barack Obama wants to say whatever, if George Bush says, ‘I looked in his eyes and —’

Cooper: If he took a dump on his desk, you would defend it.

Cooper: I mean, I don’t know what he would do that you would not defend. You’re a loyal guy. I think that speaks well of you.

Maybe Anderson should have said “if Trump stood in the middle of Fifth Avenue and shot somebody, you would defend it.” 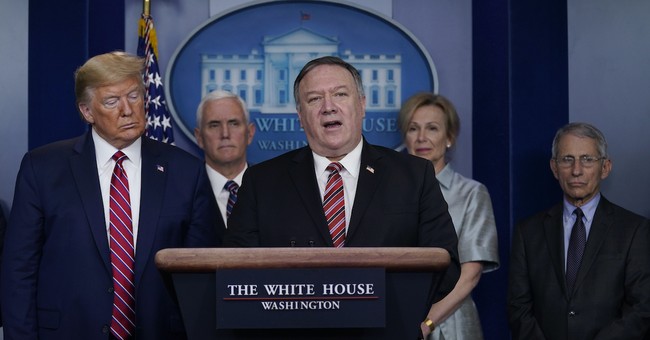