Very few details yet, but spectators at the U.S. Open golf tournament in Wisconsin caught the incident on social media video. The blimp covering the tournament caught fire and crashed. There is at least one report of the passengers parachuting to safety but nothing is confirmed.

A blimp floating over the U.S. Open golf tournament in Erin, Wisconsin caught fire and crashed moments ago … and spectators captured the incident on video.

Unclear how many people were on board or if anyone was injured. We’re working on the story.

There is one witness who believes she saw people parachuting from the blimp — but we haven’t been able to confirm that yet.

Emergency responders and good Samaritans rushed to the wreckage to help out.

Blimp going down at #usopen pic.twitter.com/dZ1uMbgWiW

Just got to the #USOpen and the blimp caught fire and crashed. People parachuted out. pic.twitter.com/1lDi3VkXCu 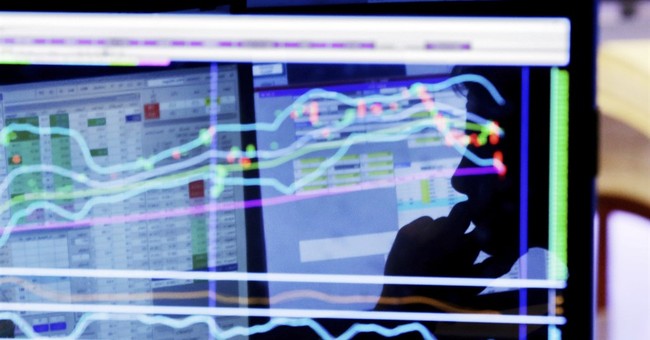