Salon hasn’t read the Bible. I know this because 1) of course they haven’t and 2) they’d know Mary actually gave her consent to carry the child of God.

Powerful gods and demi-gods impregnating human women—it’s a common theme in the history of religion, and it’s more than a little rapey.

[I]n the Gospel of Luke, the Virgin Mary gets pregnant when the spirit of the Lord comes upon her and the power of the Most High overshadows her.

Now, Salon would have you think that rape and religion go hand-in-hand:

Who needs consent, freely given? If he’s a god, she’s got to want it, right? That is how the stories play out.

Whether or not the delectable young thing puts up a protest, whether or not seduction requires deception, whether or not the woman already has a husband or love, whether or not she is physically forced, the basic assumption is that the union between a god and a woman is overwhelming in an orgasmic way, not a bloody, head-bashed-against-the-ground kind of way. And afterwards? Well, what woman wouldn’t want to be pregnant with the son or daughter of a god?

However, there is long-standing religious belief that Mary took this on willingly, and it is even something I wrote about earlier today. If you’ll excuse the self-plagiarism here:

Being a young woman who was faithful and devoted, she was concerned, because she had never had any sexual contact with a man. Again, however, the angel consoled her, saying that nothing is impossible through God. Further, he explained that her cousin, Elizabeth, who was declared barren, had conceived a son and was in her sixth month of pregnancy.

Consoled thoroughly, this young woman said “Behold, I am the handmaid of the Lord. May it be done to me according to your word.”

The boldface is a direct quote from the story that we’ve come to know (and was specifically read this past Sunday at mass), and it shows that Mary accepted her role without question. Mary’s joy at the prospect of carrying the Son of God is further shown in Luke 1:46-55.

“My soul proclaims the greatness of the Lord;
my spirit rejoices in God my savior.
for he has looked upon his lowly servant.
From this day all generations will call me blessed:
the Almighty has done great things for me,
and holy is his Name.
He has mercy on those who fear him
in every generation.
He has shown the strength of his arm,
and has scattered the proud in their conceit.
He has cast down the mighty from their thrones
and has lifted up the lowly.
He has filled the hungry with good things,
and the rich he has sent away empty.
He has come to the help of his servant Israel
for he remembered his promise of mercy,
the promise he made to our fathers,
to Abraham and his children for ever.”

The definition of rape is a sexual act that is committed without one’s consent. The act of rape is considered a violent one, and even if you did not believe the story of Jesus’ conception, you would have to be really messed up in the head to consider what is written in that story to be “violent.” There is nothing to suggest the conception of Jesus was non-consensual or violent.

In fact, to take it a bit further, to argue on this point is to invite the discussion that Jesus and Mary were real. It further offers the suggestion that not only is God real, but he physically impregnated a young woman. The introduction of this rape theory flies in the face of the modern secularist movement, of which Salon is most certainly a part.

This misguided writer also includes references to Zeus, a mythological god who, in several stories, physically raped women he lusted for (including one such sexual assault that somehow happened after he took the form of a swan). She seems to want to equate the Holy Spirit descending upon a woman to a god going after some object of desire. The two examples are not equatable because the lessons provided are so vastly different. Mythologies like Zeus are meant to explain natural phenomena. Stories like the conception of Jesus are meant to explain to us the love God has for mankind – so much love that he would give his only Son to us, knowing what would eventually become of him.

One final point here: The Left looks for pull quotes from the Bible in the same way they (and we) look for pull quotes from politicians – they/we look something to hold over their heads to discredit everything else they say. However, the Bible does not work like political rhetoric. The work as a whole isn’t just a collection of stories. It is a promise from God of what has been and what will be. Everything within the text plays to this larger promise. Unlike a politician, and unlike Salon, the Bible is not about advancing an agenda. It is about offering us a pathway to a better life after this one. 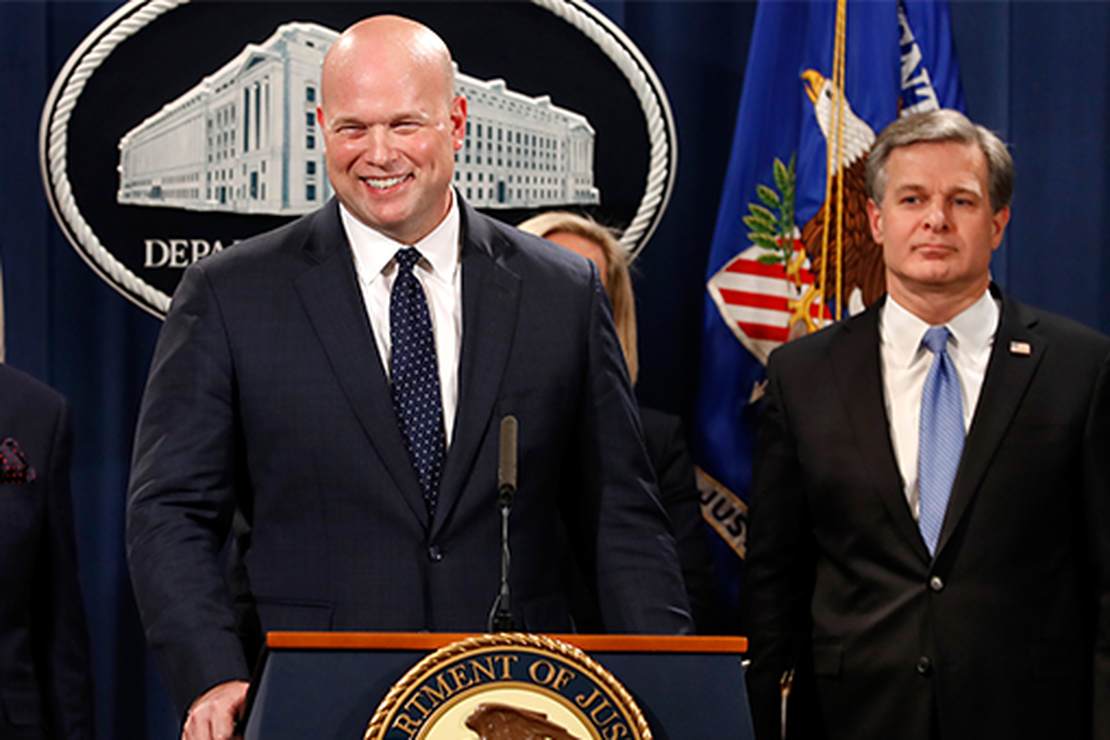 WATCH: A SpaceX prototype blew up at the company's Texas test facility