Trump Thinks He Can Win Without GOP Backing

Donald Trump, who labels himself an outsider despite the fact that folks like John Boehner think he’d be great, really doesn’t seem to care if his own party’s leadership supports him or not. He said so himself on NBC’s “Meet the Press.”

“We’re going to have a great convention and I think we’re going to go on to a great victory. It would be nice if the Republicans stuck together,” he said. “ I think that I win either way. I can win one way or the other.”

“I obviously won the primaries without them,” he continued. “You know, I’m an outsider and I won the primaries. I do believe that we can win either way, but it would be nice if we stuck together.”

A man who claims to self-fund (but doesn’t really) and claims he is an outsider (except not really) wants you to believe that he is fully capable of winning the 2016 presidential election without the backing of the leaders of the party. Now, I’m no fan of the party leaders myself, but it seems to me that if you’re running as the presidential nominee of a party, you don’t want to alienate the people in the upper echelons of that party.

But, then again, if Trump were a sane, rational human being, we wouldn’t be having this conversation. We wouldn’t be pointing out that, poll after poll, Trump is falling behind Hillary – including in polls he’s commissioned himself. But, alas, this is where we are.

See, Trump isn’t running as a Republican. Sure, he’s got the “R” behind his name, but he’s running as a brand. His brand. The brand that has made him a high-profile entertainment figure. 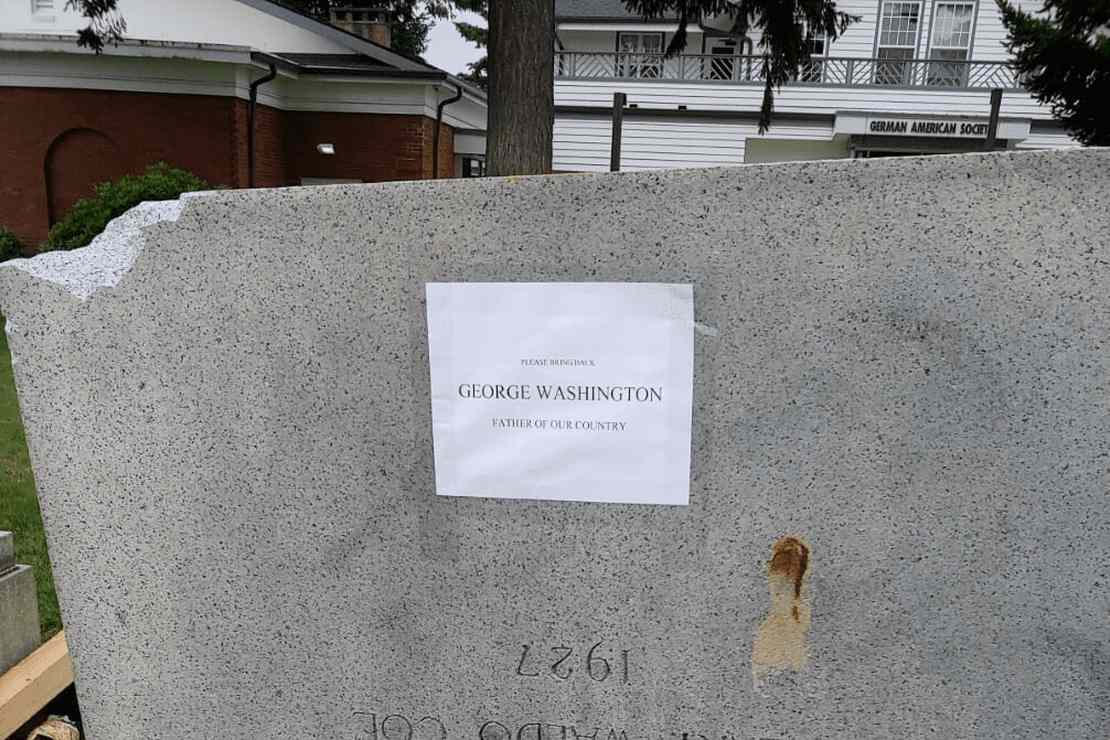