With the Election Over, the Federal Reserve Expects to Raise Rates

The Federal Reserve waited until after the election to make a decision one way or the other (we’ve long expected they were gearing up to increase the rates), because doing it earlier would have had consequences on the election (knowing what we know know, Hillary Clinton would not have even won the plurality of the vote). Now that the election is over, we can expect interest rates to rise, as I have argued in the past they should.

What raising the rates will do that is infinitely more meaningful is signal faith in business strength in America, which is actually a morale boost that the nation really could use right now. The business environment in America is actually doing pretty okay. We aren’t in another recession, and the odds are that we won’t be hitting another one within the next year. The Fed could very well send a signal stating that they believe this is true, and it could go a long way in making folks a lot more confident in the financial security of our economy.

Janet Yellen herself is saying that we are seeing the kind of growth necessary to justify a rate increase, especially compared to the beginning of this year, which saw tepid growth at best. Where we’re at now, and where we can see the U.S. going from here, indicates that there is enough faith in the economy to retrun to a sense of normalcy and not force lower rates anymore. 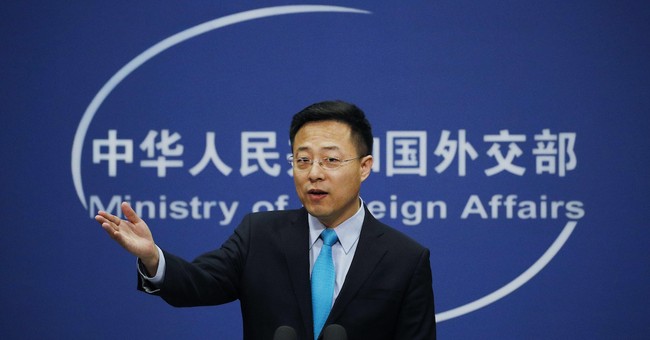 The market doesn’t like change and it doesn’t like uncertainty, however, so we are going to see them react negatively… at least at first. However, we also saw the market tank on election day and rise to new heights in the days afterward because they saw the sky wasn’t falling. The Media tried to blame the tanking markets on Trump, and that talking point was dropped like a bad habit as the markets closed the very next day.

They’ll try to do the same thing here, even when Trump has no direct hand in what the Fed does. The markets will naturally correct themselves in time. But, you and I know they are going to blame every single thing that goes bad on Trump. And, sometimes, that criticism will be fair. This one certainly won’t be, however.

We absolutely know what the Media does and how it acts. We know how the Democrats act. We know that at the slightest sign of trouble, they will blame the Republicans for whatever turmoil there is in the economy. As Yellen hints that we could see rate increases next month, prepare for the Forces Who Hate Republicans to shout about how the resulting economic shift will be Donald Trump’s crisis or some such.

P.S. Don’t base your financial decisions on 1) politics 2) what experts say 3) all of the above.