As the slow trickle of Trump Administration appointment news comes out, we’re left wondering who will fill the remaining slots. One of the most vital – and one of the most neglected by Barack Obama’s choices – is the position of Secretary of State. Filled most recently by Hillary Clinton and John Kerry, the appointment is one that needs to rebuild the integrity not just of the office, but of the the U.S. and its commitments to the world.

There is only one person for that job, and the Trump team is crazy if they don’t go to him. That man is John Bolton. Here’s his speech from this year’s RedState Gathering that absolutely verifies this as fact.

Bolton isn’t just a good choice strategically, but he is also a fairly popular foreign affairs personality on the Right, which would further cement Trump as actually being a serious Republican at a time when many, including myself, still question that fact.

Bolton is absolutely the best choice for the job. Trump would be crazy to go with anyone else. 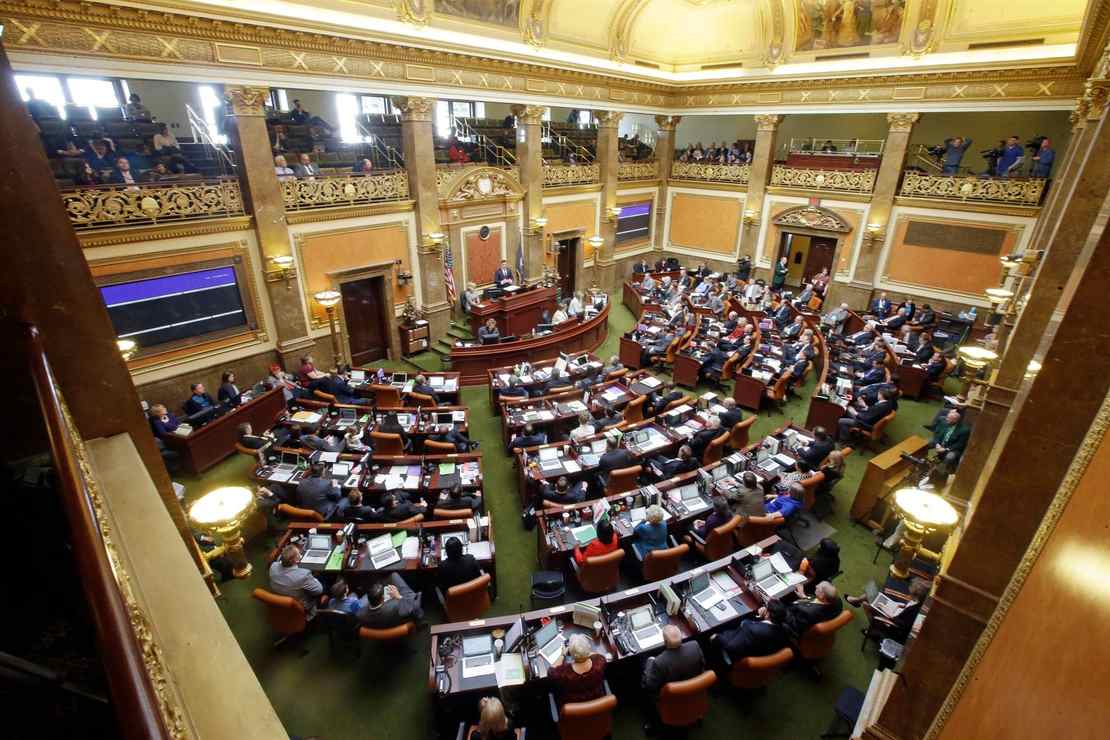