One of the highest reviewed movies of the Sundance Film Festival this year was a horror movie written by one-half of the comedy duo Key & Peele, and the premise behind the movie is one that society as a whole should really take a deeper look into.

Get Out, written by Jordan Peele, follows the story of a young black man and his white girlfriend as they head to the small, coastal town they hail from. The trailer for the nationwide release shows them getting stopped by a police officer, who asks to see the man’s ID, even though he wasn’t driving.

As they reach her parents’ house, he is greeted by people who casually say the cringe-worthy “This is why I’m not racist” lines, like saying they would have voted for Obama for a third term, or how much they like Tiger Woods.

Peele’s writing purposefully avoids the typical stereotype of the Deep South dealing with a black man, and instead uses the satire he’s become famous for to take a “stab at the liberal elite” and their casual racism.

The interracial couple are visiting a small, liberal coastal town.

The main character meets other black residents, but their strange, almost terrified behavior leaves him wondering what is going on in the town he’s visiting. Things eventually take a much darker turn.

Peele’s movie was praised by Patton Oswalt and viewed by Malia Obama, among other movie goers eager to see the work. Peele made sure, however, his message got out there.

The film, which Universal releases nationwide on Feb. 24, premiered at Sundance on the heels of Trump’s first few days in the White House as the anxieties of the nation’s minorities were exacerbated by fears of what’s to come. It couldn’t feel more timely.

“It was important to me for this movie not to be about this black guy going to the South, to a red state, where the presumption for a lot of people is that everybody’s racist there,” Peele told the audience. “This was really meant to take a stab at the liberal elite that tends to believe that they’re – we’re – above these things.”

“For while when we had a black president, we were living in this post-racial lie,” he added. “The idea of, ‘We’re past it – we’re past it all!’ For me, and for many people out there – as all black people know – there’s racism. I experience it on an everyday basis. This movie was meant to reveal that there’s this monster of racism lurking underneath some of these seemingly innocent conversations and situations.”

I haven’t seen the move, but based on the reviews and the trailer, I really, really want to. But, it’s important for us to realize that the message here isn’t political. It’s societal. It’s cultural.

No one can sanely deny that there is still active racism in the country, and that people of color experience it with alarming frequency. The people who constantly get the stigma of racism, the people of the South, can be guilty of it for sure. But no less guilty are the people who are not of the South, who live on either coast, who, as Peele says, they “are past it all.”

Their racism is different – casual acceptance by pointing out how their differences are just fine – still focus on what makes people different. That is still bigotry, and it is still bad. Peele’s satirical horror is a devastating reminder that we don’t live in some sort of miraculous post-racial society. There is still a lot more that needs to be done if truly equality is our goal. The Ransom of Gretchen Whitmer 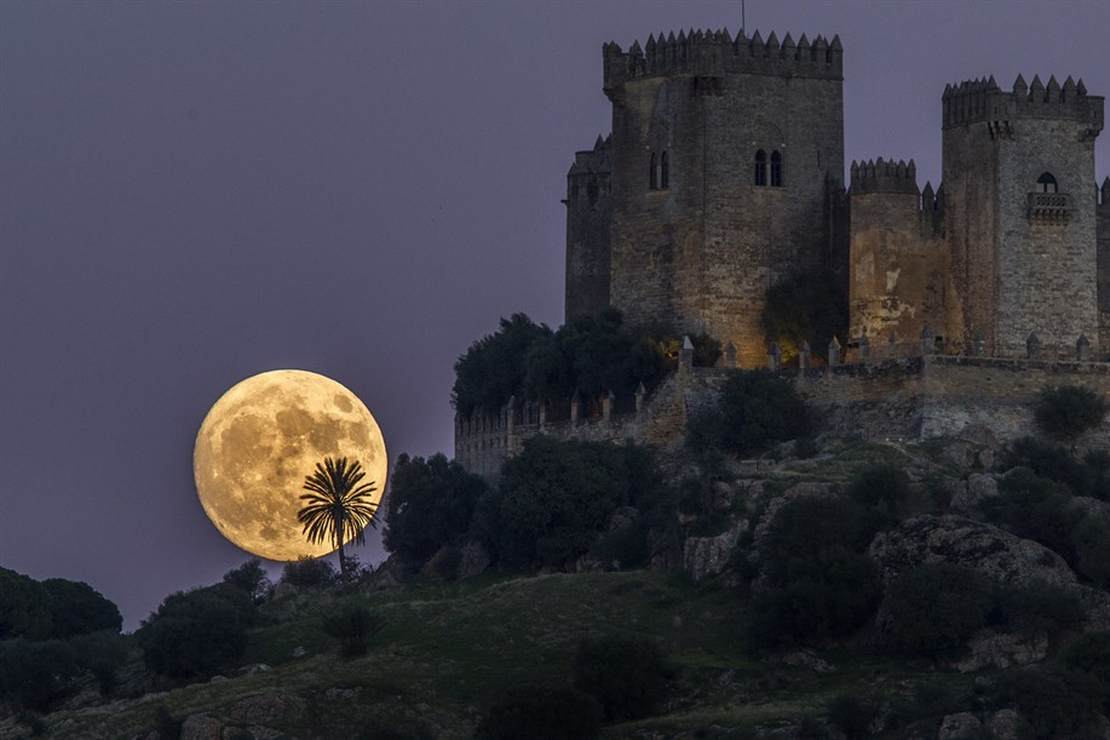 The Greatest Example of Muslim Deceit in Western History

Heh: Biden’s Own Words Get Used Against Supporter Who Accused Trump Fans of Supporting a Racist (Watch)