Whatever You Do, Don’t Ask Darrell Issa About Trump, Or He’ll Give You This

As mentioned earlier, you’d be hard-pressed to find a Republican who wants to even talk about Donald Trump right now, much less defend the president’s actions. The last two days have been awful, and the GOP is going dark until something – anything, really – can turn this news cycle off.

In the meantime, maybe don’t ask some of the Republicans in Washington about Trump, Comey, or anything else. Take Darrell Issa, for example.

I just asked @DarrellIssa abt the Comey news and he flicked me off — literally gave me the middle finger — and kept walking. Said nothing

To be fair, it’s been a rough week (and it’s only Tuesday, you guys!), so I am sure Republicans in the House and Senate are stressed out. However, that kind of behavior really can’t be good for a party that is trying to return to a sense of normalcy.

These guys need a nap. And maybe a drink. I think the stress of the job is gonna get to a lot more of them soon.

COVID-19 Cases or Deaths, and the Metrics That Matter

Lindsey Graham inching away from Trump in South Carolina? 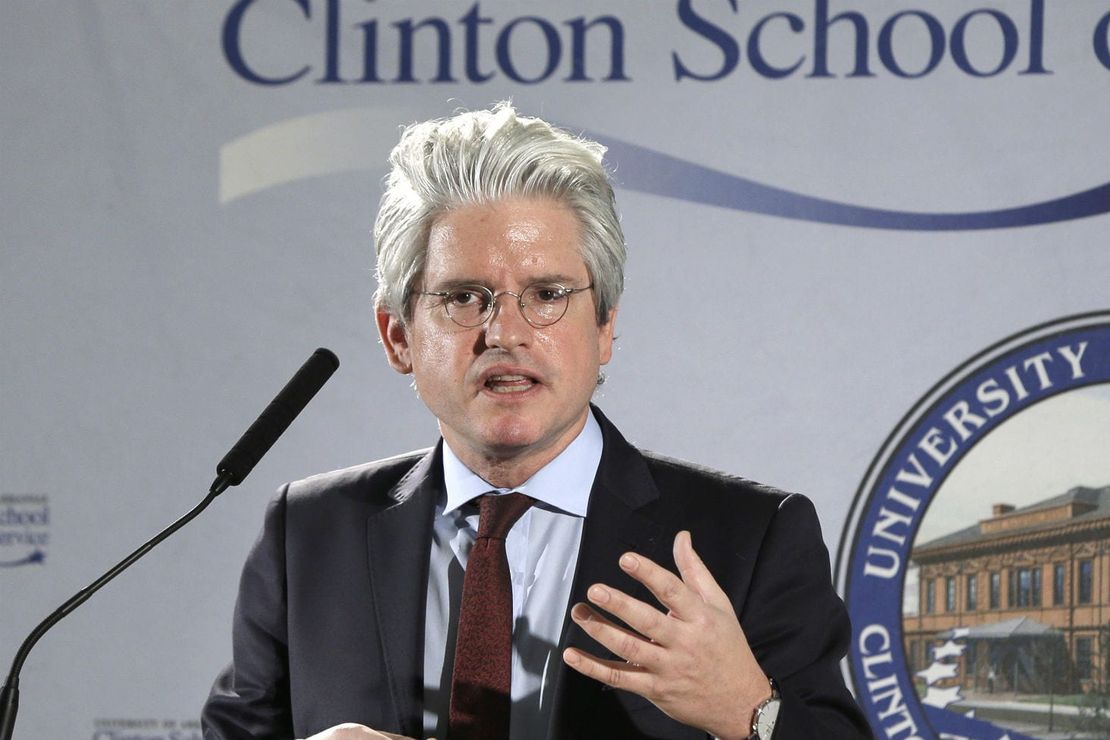