Place Your Bets: Is Robert Mueller a Democrat Operative or a Republican Hack?

According to sources/leaks, today is the day we find out who is on the receiving end of the indictments obtained late last week by Robert Mueller in his investigation into any and all sorts of collusion between the Trump campaign and the Russian government.

Despite the investigation leaking like an old faucet since Mueller took over, the indictment’s target is completely unknown to us, though a recent BuzzFeed story into wire transfers by Paul Manafort indicates what has long been suspected: he’s one shady dude and he’s going down.

What’s weirder is that Donald Trump and his supporters went absolutely crazy on Twitter this weekend as a result of the indictment news, as though they were expecting bad news. Roger Stone, a long-time Trump associate, was permanently suspended from Twitter over a profanity-laden tirade that threatened CNN journalists. Trump himself once again called allegations of collusion “fake news” and berated media for not pursuing the Uranium One story enough.

Now, as far as a breakdown of what we know right now, Patterico has an excellent one you should definitely read. Adding to that, we also have Press Secretary Sarah Sanders saying it’s “indisputable” that Trump didn’t collude with Russia. At the same time, Trump is ordering the State Department to hurry up and release Hillary’s remaining emails and the FBI to lift a gag order on an informant in the Uranium One case.

As far as new information… well, this post is up as of 4 a.m., and I imagine it could be as soon as two hours from post time that we have some (which may or may not include an actual arrest). But, there are two things we do know for certain:

You see, both sides are heavily invested in finding someone to blame for their failures. We’ve gone well past the point of anyone in the political world admitting they have screwed up. If Trump’s campaign is said by Mueller to have done something bad/wrong, you can bet he will (continue to be) excoriated by right-wing media and Trump himself as a Democrat who has been lurking in the shadows, waiting to strike and bring down Trump.

On the other hand, if he does not go far enough – if he does not say Trump worked hand-in-hand with Vladimir Putin to steal the election from Hillary Clinton – then the Democrats will call for Mueller’s head on a platter because they have invested everything into this investigation. If it comes up empty, they are screwed.

So, today is a big day. I don’t know who’s going to win here, but I feel confident that we’re all going to lose. 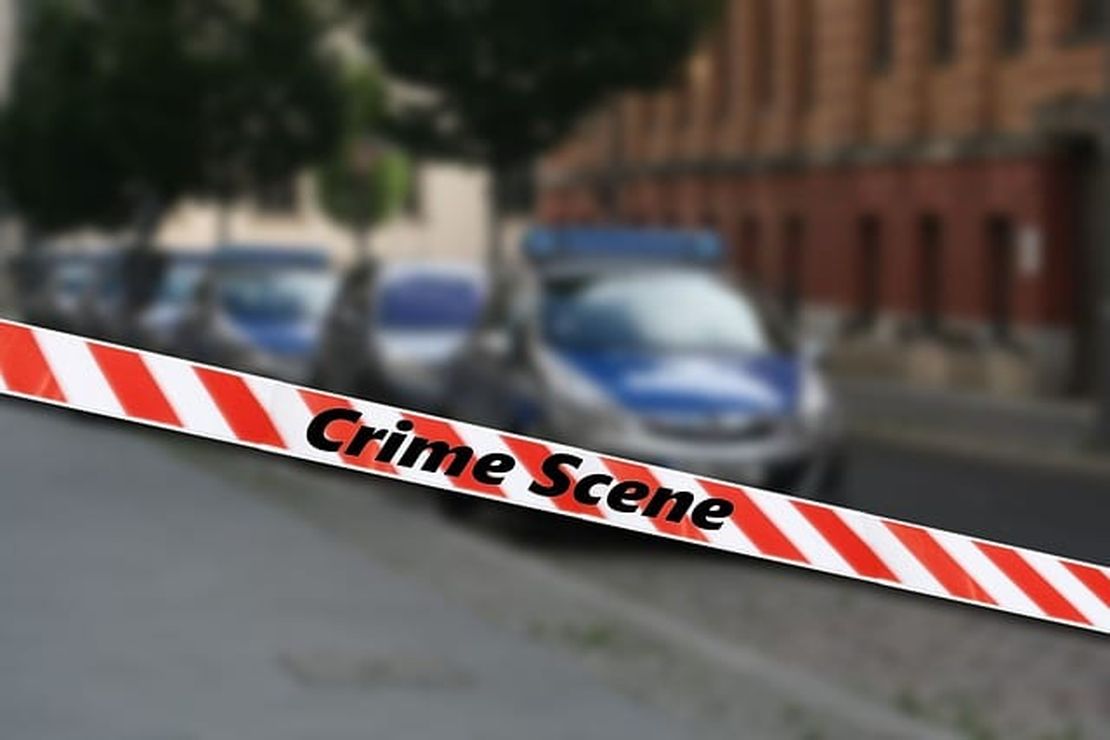