Trump’s Rhetoric: Help or Hurt Him When It Comes to Latino Vote?

In a backwards kind of way, Donald Trump’s candidacy has been encouraging some who legally emigrate, but are not yet citizens, to actually become citizens. Some want to become citizens just to prove Trump wrong by their updated, legal existence, while others wish to become citizens for the purpose of voting against Trump.

Legal immigration, and citizenship which follows, should always be encouraged in the United States. No, it’s not fair or true to use a broad brush and paint the majority of Mexican immigrants as rapists and only assume some are good, like Trump has done.  Not supporting Trump does not mean I don’t want to secure the future for white babies, an absurd accusation many Trump supporters have thrown at me. Hint: I support futures for babies of all colors. Citizenship is a good thing.

As the New York Times reports, applications for naturalization increased 11% in 2015 compared to the previous year, and “jumped 14 percent in the six months ending in January, according to federal figures”.

Aside from Colorado, naturalization drives are taking place in Nevada and Florida, states likely to be fiercely contested in November where Latino voters could provide a crucial margin.

While Trump brags that he’ll do very well with Hispanics, it will be interesting to see how his rather controversial statements affect that group as a whole, and how it will affect his chances with them at the polls.

“People who are eligible are really feeling the urgency to get out there,” said Tara Raghuveer, deputy director of the National Partnership for New Americans, a coalition that helped put on the workshops in Denver. “They are worried by the prospect that someone who is running for president has said hateful things.”

Trump’s language has spurred some to take that final step and become citizens. Others are taking it a step further and securing citizenship in order to use a vote against Trump. As it stands right now, it’s difficult to tell how much Trump’s rhetoric will help or hurt him. It’s one thing to spur on increased citizenship, but it’s another thing entirely to nudge new citizens to register to vote for the sole reason of supporting Hillary in a head-to-head match-up against you.  But if there’s one thing Trump is, it’s polarizing. 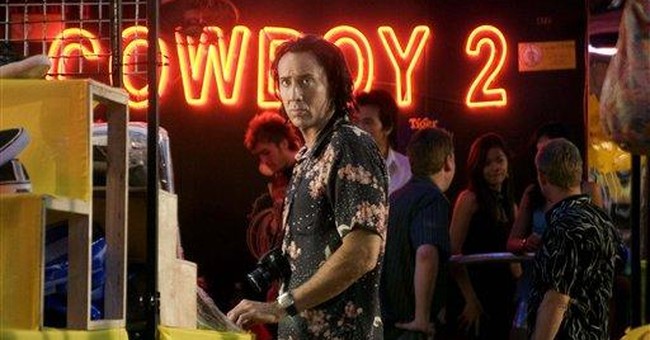 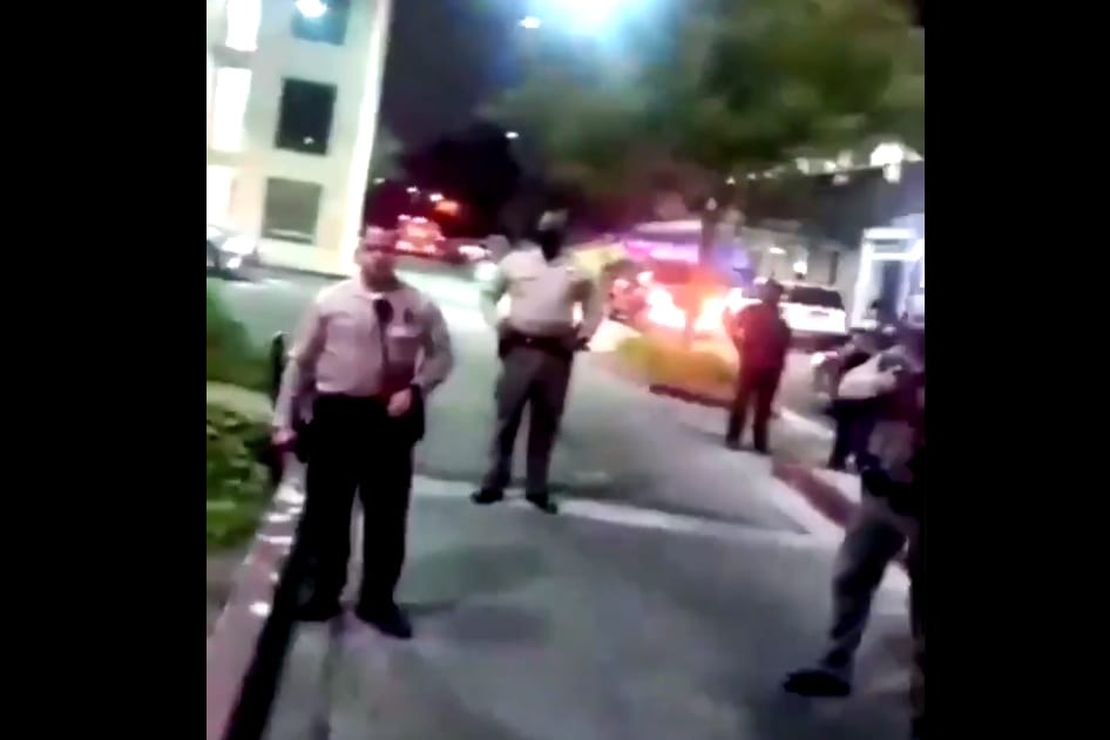