Millennials Struggle: They “Can’t Even” With Hillary

Hillary Clinton is unlikable, but we knew that already.

While Bernie Sanders and Hillary Clinton are both older, white politicians, there was just something about Bernie that the young kids liked. He wasn’t a name the twenty-somethings had heard their whole life and immediately associated with scandal. Now, the same kids whose parents voted for a Clinton will see that name on the ballot in November. Bill Clinton was/is a lusty snake, but at least he was/is considered charismatic and charming. Hillary lacks it all.

With the first debate between the major party nominees right around the corner, Hillary is losing ground against Trump in the 18-34 year old range, among others. McClatchyDC reports:

Clinton’s poll numbers are sagging, and the biggest reason is that she’s plunging among young voters. A Quinnipiac University poll this month found that in a four-way race, Clinton is up 5 points nationally with 18- to 34-year-old voters, down from a 24-point lead just a month before.

Many young voters are taking serious looks at Donald Trump as well as Libertarian Gary Johnson and the Green Party’s Jill Stein. And many are debating whether they even want to vote this year.

Most students who say they’ll vote for Clinton do so grudgingly. They were Sanders supporters who spent months disparaging Clinton, and they’re not about to wear her buttons or urge their friends to join them.

“The moment I get my head wrapped around the fact that I can vote for her in November another scandal comes out,” said Pope, and that’s why her vote “has been hanging by a thread the whole time.”

Scandal-ridden Hillary is keeping young voters (and older voters, too) from being enthusiastic about choosing her for president come election day. Like many on both sides, choosing a candidate in 2016 isn’t about voting for someone, but about choosing whom you dislike less. For a portion of Millennials, their dislike of both Hillary and Trump is leading them away from the polls entirely.

The lack of excitement for Hillary among young liberals (especially college-age) says much in a time when political engagement is so popular. Social media is filled with discussions about social justice, feminism, the environment, and wealth distribution. Millennials cling tightly to these issues. Hillary is a female, so that should be a win for the feminists among them. She openly speaks about the others with her characteristic, angry, liberal fervor. Yet, as mentioned above, she has lost much ground among those who should be propelling her into office.

Young voters in 2008 yearned to be a part of history by making Barack Obama the first black president. 2016 should easily be Hillary’s year, but it’s becoming a tighter race than many imagined. To win, Hillary will have to reclaim some of the voters who are uneasy with her scandal-filled past and present. That won’t be easy to do. 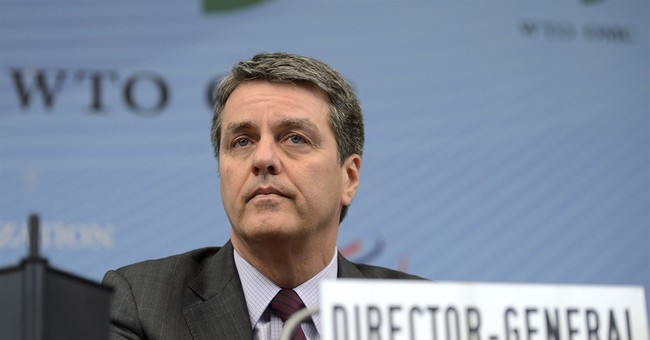