The Left continues their campaign against fun.

Halloween costume manufacturers must be having a difficult time this fall as social justice sweeps through the mid-range retail aisles in an effort to stamp out anything which may offend. The latest is at Target, a store not known for caring about the safety of customers using its bathrooms. Your feelings in the festive aisle? Well, that’s a different story. They must be protected.

The scary clown craze is now affecting big businesses like Target, which is removing clown masks from its shelves just weeks before Halloween.

The retailer’s decision comes after multiple reported incidents of clowns attempting to lure children into the woods in recent months.

Target had no reports on whether there had been an increase or decrease in the number of clown masks that have been sold since reports of clown sightings.

This decision was made out of “sensitivity to the issue at hand,” the rep said.

Note that Target won’t report on whether the quantity of clown masks sold has changed in any way. They just want to be sensitive. This falls right in line behind a Washington Post piece questioning whether dog costumes are sexist, and a University of Florida memo warning student of offensive Halloween costumes and offering counseling if they become a “victim”. Seriously.

Truly, everyone is mad.

I really don’t care if you like or dislike clowns and their masks, or like or dislike Halloween. Societal coddling is on the rise to save everyone from everything. These are nothing but futile attempts at what aren’t even worthwhile causes.

What would be worthwhile? I don’t know, maybe physically protecting your customers while they use your store bathrooms. That is something Target doesn’t seem too interested in doing as they cater to the minor transgender population and allow anyone to use the bathroom which corresponds to their feelings any given day. No, I don’t believe people who actually identify as transgender will attack others. Instead, I believe predators will latch on to society’s increasingly lax attitudes toward deviant sexuality and harm others.

Oh, but I forgot. Clown masks are the problem. 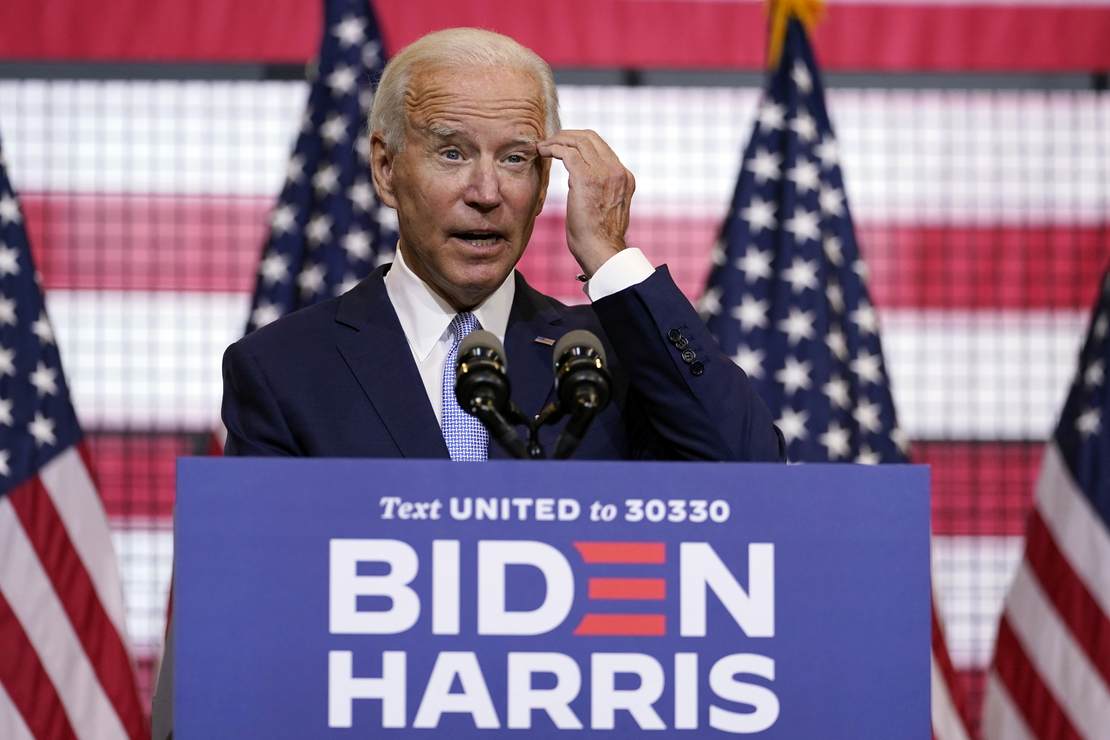