It appears as if Senator Marco Rubio is working to bring both political sides together in a new bipartisan victory.

The senator, whose political persona is synonymous with the “Gang of Eight” is looking for a legislative win. This time, he’s tackling paid family leave, traditionally an issue strongly advocated for by Democrats.

Capitalizing on President Donald Trump’s endorsement of the idea in his State of the Union address, Rubio is trying to marshal Republicans behind a plan that would neither impose a mandate on employers nor raise taxes to pay for it — two hurdles that have long halted the GOP from embracing paid family leave.

Rubio has barely started crafting a paid leave bill, much less a broader legislative strategy. But he envisions an idea that has recently gained traction in conservative circles: allowing people to draw Social Security benefits when they want to take time off for a new baby or other family-related matters, and then delay their checks when they hit retirement age.

For instance, a person who would begin receiving full benefits when he or she turns 67 years old but wants to take six weeks of paid leave wouldn’t draw Social Security checks until six weeks after his or her 67th birthday.

If Senator Rubio can succeed in creating a plan that does not burden companies or taxpayers, one would hope he would also be able to secure wide support for it.

As the senator points out, the core concern – financial help during maternity leave – is not a partisan issue.

“Forcing companies to provide it is perhaps an idea that finds its genesis on the left, but the notion that pregnancy should not be a bankruptcy-eliciting event is one that I think all Americans should be supportive.”

He won’t be alone, though.

As reported, President Trump’s daughter and unpaid advisor, Ivanka Trump, will be working alongside the GOP senator. The two have discussed paid family leave over email and are in the beginning stages of banding together to craft a plan that is acceptable to all.

Ivanka Trump has long been a proponent of paid leave and considers it a core issue for not just her, but the White House, while her father is in office.

…congressional sources said Trump has signaled she’ll be flexible in order to lock down a win on a signature policy initiative. A White House official said Ivanka Trump has explored several proposals involving paid leave and the payroll tax idea was one option presented to her.

“While we are pleasantly surprised by the progress we are making in generating conversation around the issue, we know how hard it is going to be and that for all the talk on the issue, nobody has been able to get it done before,” the White House official said. “We are committed to it and the priority now is to continue to build a coalition.”

Time certainly will tell if a bipartisan coalition can be built with enough to support to move the legislation through Congress and onto President Trump’s desk for signature.

Burdening employers and taxpayers in order to provide paid leave is not a conservative ideal. However, possible alternatives exist, including Rubio’s plan to allow for withdrawals from Social Security.

If Rubio’s paid family leave bill does become law down the road, it will serve as a much-needed victory for not only him, but an administration – and daughter – looking to unify a much-divided country.

The Foundation Of Economic Self-Reliance Is Spiritual God-Reliance 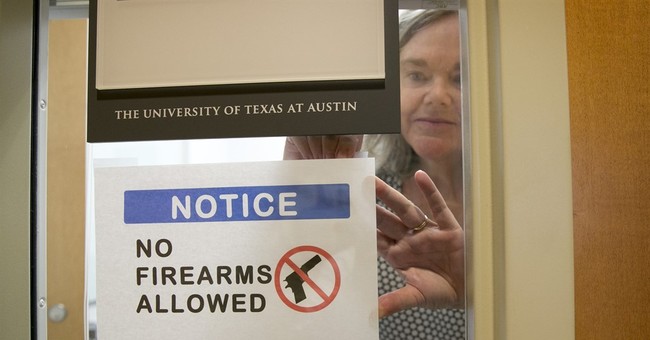