Recently, Mattel announced that it would be releasing a new line of it’s iconic “Barbie” dolls that embraced a wide spectrum of women, inspired by real-life women.

At the Glamour magazine’s “Woman of the Year Summit”, the toy company announced that their new line will include their very first hijab-wearing Barbie, inspired by American Olympic fencer Ibtihaj Muhammad.

Muhammad won a bronze medal as a part of the U.S. Olympic team in the Rio Olypics and became a sensation for being the first American Muslim to compete in a hijab. Muhammad was on hand at the summit to reveal the new Barbie and help launch Mattel’s new “diverse” line.

“When I think about my own journey, me being a Muslim girl involved in the sport of fencing, there were people who made me feel like I didn’t belong,” Muhammad said.

“For all those people who didn’t believe in me, this Barbie doll is for you.”

The Barbie designed in her likeness has full fencing gear, including a mask and sabre, wears training shoes and has a hijab around her head.

Muhammad said she hoped the doll would inspire girls “to embrace what makes them unique.”

“Today I’m proud to know that little girls who wear hijab and, just as powerfully, those who don’t can play with a Barbie who chooses to wear a headscarf,” she said.

“She’s a Barbie who is strong enough to wield a giant sabre and dedicated enough to spend years working her way to an Olympic medal.” 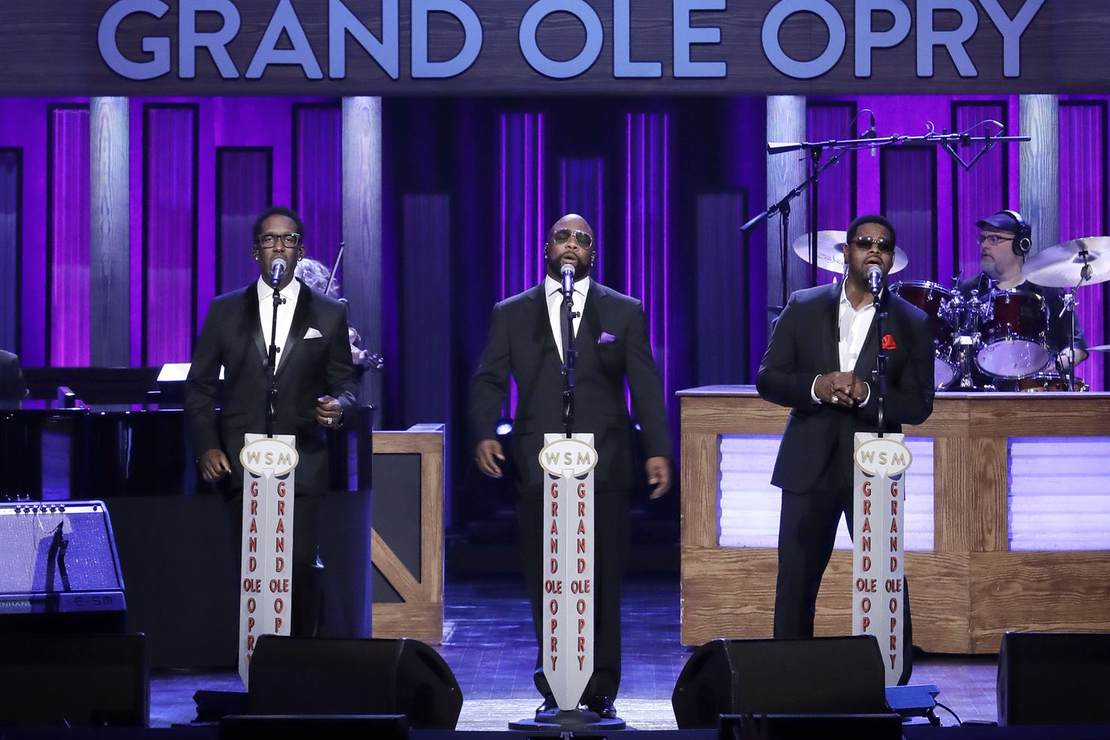 That's the Type of Voter That Can Sink Biden...And of Course the NYT Smothered That Portion in Their Story