BREAKING: Jury Convicts Manafort on Some Counts, Deadlocked on Most

After some tense and seemingly tumultuous adjudicating, a federal jury in Virginia has voted to convict former Trump campaign manager Paul Manafort on just eight of the 18 charges of fraud filed against him.

In a note passed to Judge T.S. Ellis III on Tuesday afternoon, the jury said it reached a verdict on eight counts. But the jury said it could not come to a decision on ten of the 18 counts.

Earlier Tuesday, the 12-member jury signaled difficulty reaching consensus on at least one count, as deliberations stretched into their fourth day.

The note passed to Ellis III asked: “If we cannot come to consensus on a single count…what does that mean for the final verdict?”

Ellis responded that this would not be “exceptional” and said the jury could reach a “partial verdict.”

Defense attorney Kevin Downing asked Ellis if he would tell the jury they have a third option – “hung jury” — on each of these counts. The prosecution objected to that plan and Ellis agreed.

The fraud case is considered to be relevant to special prosecutor Robert Mueller’s ongoing Russia investigation, although Manafort’s lawyers have insisted that Mueller and his team unfairly roped Manafort into their probe and the charges he was facing had absolutely nothing to do with Russia. 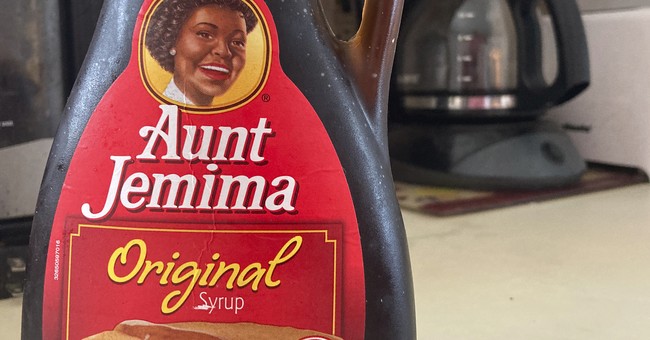 This story is still breaking and will be updated accordingly. Big Twist: Investigators Looking Into Whether Suspect in Wendy’s Arson Might Be Linked to Rayshard Brooks 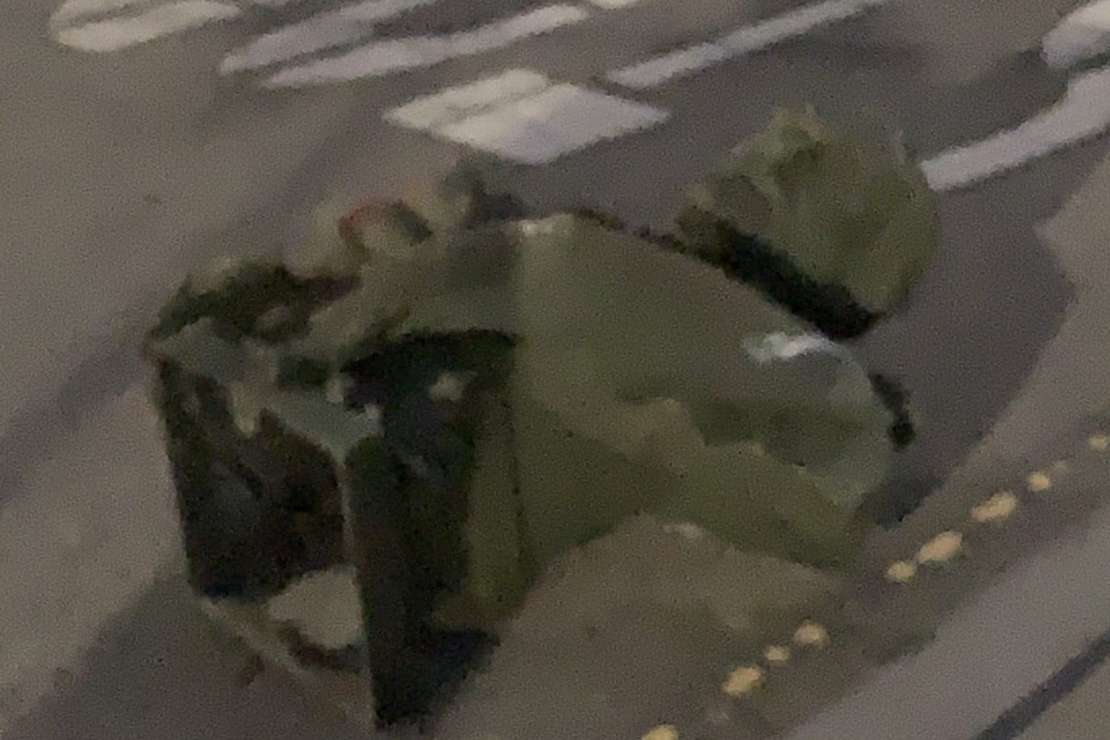