Joy Behar: Would You Let Trump Invest Your Money?

Donald Trump’s pre-Presidential financial records have been the subject of much media consternation lately after the New York Times unveiled an article that revealed Trump lost over a billion dollars in a decade. The popular media hot-take on the “revelation” seems to be that Trump has been exposed as a “fraud” who lied about being a successful businessman when he was actually losing money. There are also concerns that the losses helped him avoid paying personal income taxes for a large portion of that time.

The scoop reflects poorly on Trump, who willfully misled the public for a decade in hopes of fraudulently representing himself as a man with a Midas touch. But he could not have succeeded without the assistance of many Americans, some mercenary, others over-credulous, who helped to spread the deceit and deception, generating countless newspaper articles, magazine stories and TV segments that misinformed the public about the publicity hound’s record in business.

“I want to ask the Trump voter one question. Would you let [Trump] invest your money?”

The reaction is amusing but also speaks to how disconnected the mainstream media continues to be from the mind of the average American voter who elected Trump in the first place.

None of this is surprising. There are very few people left in the era of social media and binge-worthy Netflix documentaries who don’t innately understand that very rich people have very creative ways to avoid taxes, they often continue to go on being rich even when they lose money, and they live lives that are very different from the rest of us.

Behar’s question deserves an answer because the proper response would be very illuminating as how he came to power in the first place.

No, I wouldn’t. I don’t even have enough money to pay a rich guy to invest it. Few Americans do. It is a laughable question. There is a chasm between the likes of Behar and middle class families who are increasingly feeling the financial squeeze. Behar’s colleague Whoopi Goldberg posited that if you don’t like the idea of Trump investing your own money why would you trust him with your tax money?

Well, that’s the point isn’t it? Why would we trust any politician with our tax money? We shouldn’t. We should be giving them less and less of our money for that very reason and Trump happened to run on that very idea . Also, unlike his predecessor  Donald Trump came into office as a man who worked for his paycheck, as exaggerated as it may be. It didn’t depend on the taxpayer. He doesn’t need our money. He doesn’t need the presidency to sell books or products or build a giant nest egg. There is a sense that he’s not exactly drooling over the large amount of tax dollars flowing into D.C. because he’s had his own tax woes (and knows how much they suck) and he doesn’t need those dollars to get rich himself -unlike literally every other professional politician on Capitol Hill.

No. But the voters have already told us that they would let Trump cut taxes so they can keep more of their money to do with it whatever they feel is best. They would let Trump secure the border so more of their dollars aren’t flying over the border or going to support the unprecedented numbers of illegal aliens streaming in the U.S. and driving up the cost of  security and entitlement programs.

No. But the voters didn’t elect Trump to spend their money.  The current system has turned into a bag of bones and Trump and his flaming head of hair was the match to light it all on fire. Few people really care what he was doing with his money in 1987, just like few people cared what Hillary Clinton was doing with her money in 1997.

No. But even if I did want a politician to be the main investor for my paycheck I’m certainly not looking to one single person currently in the running to oust Trump. They’ve all been in government for decades taking my money to buy their mansions and designer clothes and private jets while their kids go to the most elite educational institutions money can buy. I wouldn’t want to give him my paycheck but if I had choose between him and Kamala Harris to invest my money I’m sure as hell not going with Harris. At least Trump had a job.

The New York Times’ “scoop” only told people what they already know about Trump – he’s bombastic, flamboyant and so filthy rich that he can lose a billion dollars and still be filthy rich for the rest of his life. Complaints from outlets like The Atlantic that the media aided and abetted Trump’s “deceit and deception” largely fall on deaf ears. That same media went on an eight year vacation with Barack Obama, never once displaying an ounce of curiosity in regards to his claims, policies or questionable business connections. The fact that they still characterize the Obama administration as “scandal-free” is a shocking example of just how unconcerned they were about his past, his ideology and his financial dealings.

They’re the ones who set the tone. The mainstream media fauxrage over Trump’s finances only serves to confirm the reasons he has been so unexpectedly popular. This is the end result of a decades long campaign to divorce the actions of a politician from their public persona. We were told not to care…now we don’t. 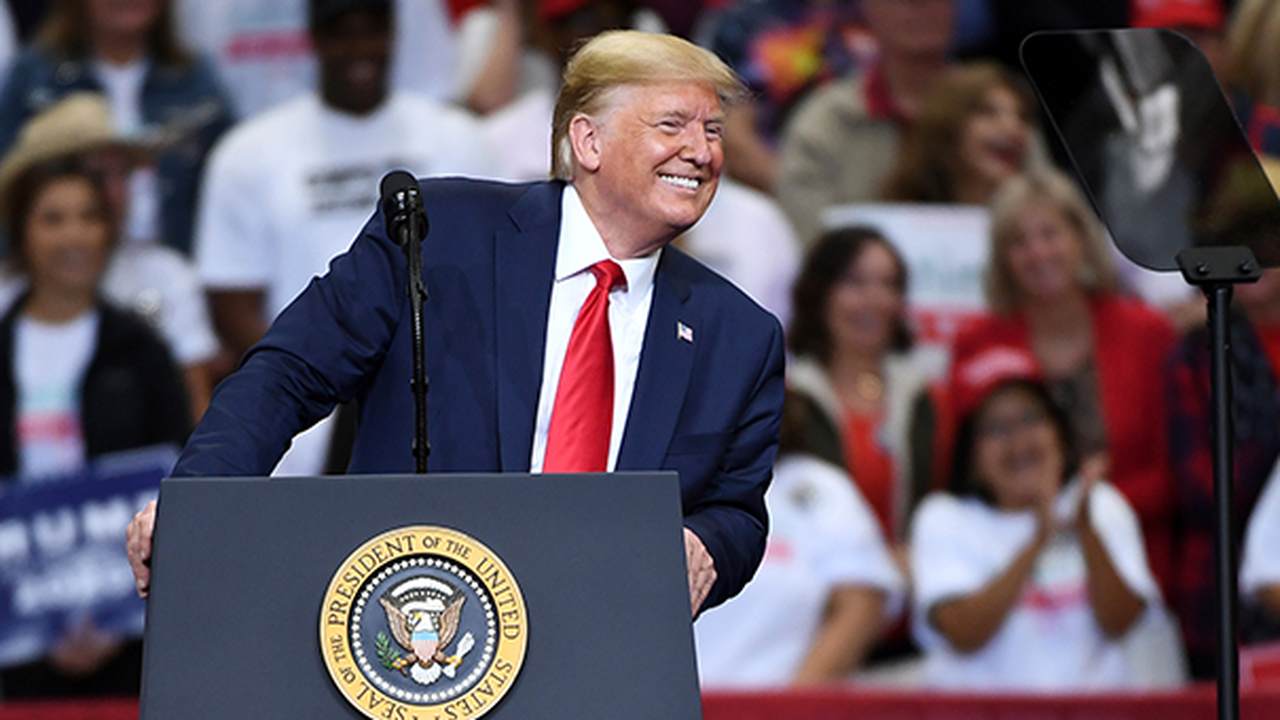