Mormons Cancel Church Gatherings Across the Globe “Until Further Notice”

FILE- In this Jan. 3, 2018, file photo, the angel Moroni statue, silhouetted against the sky, sits atop the Salt Lake Temple, at Temple Square in Salt Lake City. After months of fierce debate and campaigning, Mormon church leaders, state lawmakers and the governor all opponents of the initiative reached a compromise with medical marijuana advocates in which they agreed on parameters for a law that suited all sides. (AP Photo/Rick Bowmer, File)

Less than 24 hours after President Trump’s address to the nation regarding the coronavirus, America has been hit with a wave of cancellations and postponements.

Baseball is suspending their spring season and stalling their opening day. March Madness is canceled. Concerts and other large scale events are being canceled and schools are letting out early or moving to online classes. The response has been overwhelming. Only time will tell if it is warranted. Whatever the case may be, “better safe than sorry” seems to be the prescription of the day.

Now comes news directly from the Church of Jesus Christ of Latter Day Saints – known colloquially as the Mormons – that they will be suspending all church gatherings not just nationally but worldwide.

Rome has also closed all cathedrals.

This reporter is still waiting to hear from her church wether or not weekend services will be held but at the time of publishing all meetings were still scheduled and the church released a statement saying they have no plans to cancel anything but are working on contingency plans for “virtual” options should the need arise.

Has coronavirus affected your religious meetings or your willingness to attend them? Drop your story in the comments.

Keep calm and worship on.

Poll: Trump’s approval on handling response to Floyd’s death at 32/66 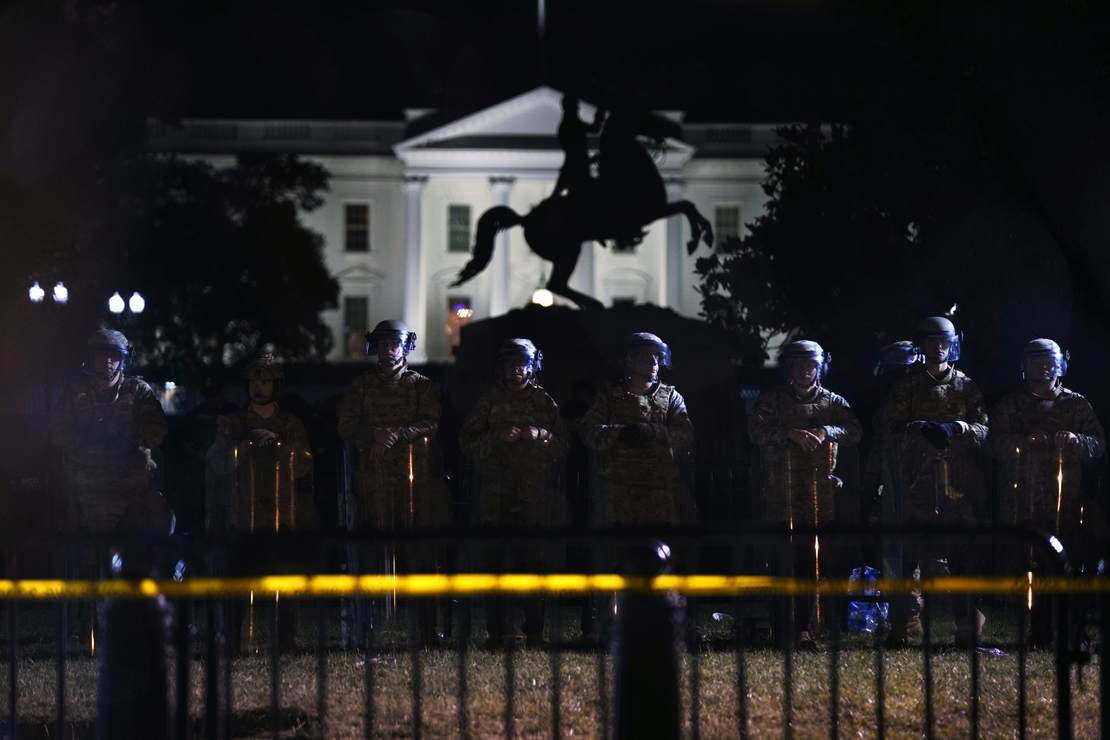