In the California the economy has been grinding to a halt but the hits just keep on coming.

In another step towards Gavin Newsom’s progressive paradise, the California senate has introduced a bill that will allow employees to claim COVID-19 as a workplace related injury and thus file worker’s comp claims against employers.

Katy Grimes at the California Globe reports that even if the senate bill isn’t successful, Newsom is considering signing an executive order (his new favorite toy) to hold employers responsible for a global viral contagion.

However, Gov. Gavin Newsom is also considering issuing an executive order to make it easier for “essential workers” to apply for and receive workers’ compensation insurance if they contract COVID-19.

Senate Bill 1159 by Sen. Jerry Hill (D-San Mateo) was just “gutted and amended” last week to define injury for “critical workers” to include illness or death that results from exposure to coronavirus. The employee’s “injury” will be presumed to be the result of an employment “injury.” Currently, the bill is limited to “critical workers” which are defined as public or private sector employee who is employed to combat the spread of COVID-19.

Will this bill or Executive Order be precedence setting for future seasonal flues or viral illnesses, sticking employers with the cost of employee illnesses, and significantly higher insurance premiums?

Workers Compensation Insurance is a “no-fault” insurance for wage replacement and medical benefits to employees injured in the course of employment. It’s “no-fault” primarily because the employee automatically gets his or her medical costs covered, minimum weekly pay, and if necessary retraining. But it’s not really “no-fault” because California employers have no choice in carrying the insurance coverage – even if they already cover their employees with health insurance. In effect, it’s double insurance for an employer.

California employers already pay some of the highest workers’ comp insurance premiums in the country. Will this end up running some employers out of business as medical malpractice insurance did for OB/Gyn doctors, with premiums in the hundreds of thousands if dollars annually?

If it’s a bad idea, California will consider it. With almost no opposition in Sacramento, the California Democrat Party is free to run with any idea that strikes them at any time…and run they do. This bill is chilling because after the lockdowns have finally shuttered over 50% of our businesses in this state, the remaining 50% may very well be driven out of business by rising costs, legal fees and egregious lawsuits.

In January the state passed AB5-the infamous “gig economy killer” which squashed freelancing and killed nearly a million jobs spread across over 150 independent contracting careers. The bill’s author Lorena Gonzalez has stated that the goal of the bill is to push all Californians into W2 positions and then get them into unions. Those left unemployed will be left to join the public welfare teat. Now SB1159 threatens to add thousands more to the state welfare rolls. Gonzalez also brought California ballot harvesting and motor voter registration.

Gonzalez released a confounding press release on Tuesday about the proposal. If you look past the political speak and just think about it for a moment, you’ll be shocked.

The measure would apply to workers in the grocery, retail, warehouse and transportation industries and any other industry deemed essential under the Governor’s Executive Order from March 19, 2020, except for those covered by concurrent proposed legislation, AB 664 (Cooper).

Under this proposed measure, if a worker develops COVID-19 during the period their employment is considered essential, then their illness will be conclusively presumed to have arisen out of an in the course of their work. It would also provide compensation awarded for that injury, including full hospital, surgical, medical treatment, disability indemnity and death benefits.

“Under this proposed measure, if a worker develops COVID-19 during the period their employment is considered essential, then their illness will be conclusively presumed to have arisen out of an in the course of their work.”….wow, that’s one hell of an assumption. While Newsom is lecturing Californians as “anti-science” for wanting to go the beach and get back to work, his pals in the legislature are introducing bills that base COVID-19 infections on assumptions rather than facts and science.

You can’t make this stuff up.

Gavin Newsom and even Gonzalez herself have been praising the “frontline” retail workers as heroes for the last two months. But those people don’t work in a vacuum. They work for someone. If they’re heroes, what does that make the grocery store that supplies the groceries, or the suppliers that stock the grocery store, or the farms that sustain the suppliers? Much like AB5, this bill and its devastating consequences have been completely ignored.

It’s governing by press release instead of common sense.

Is it just me, or is there a pattern here? 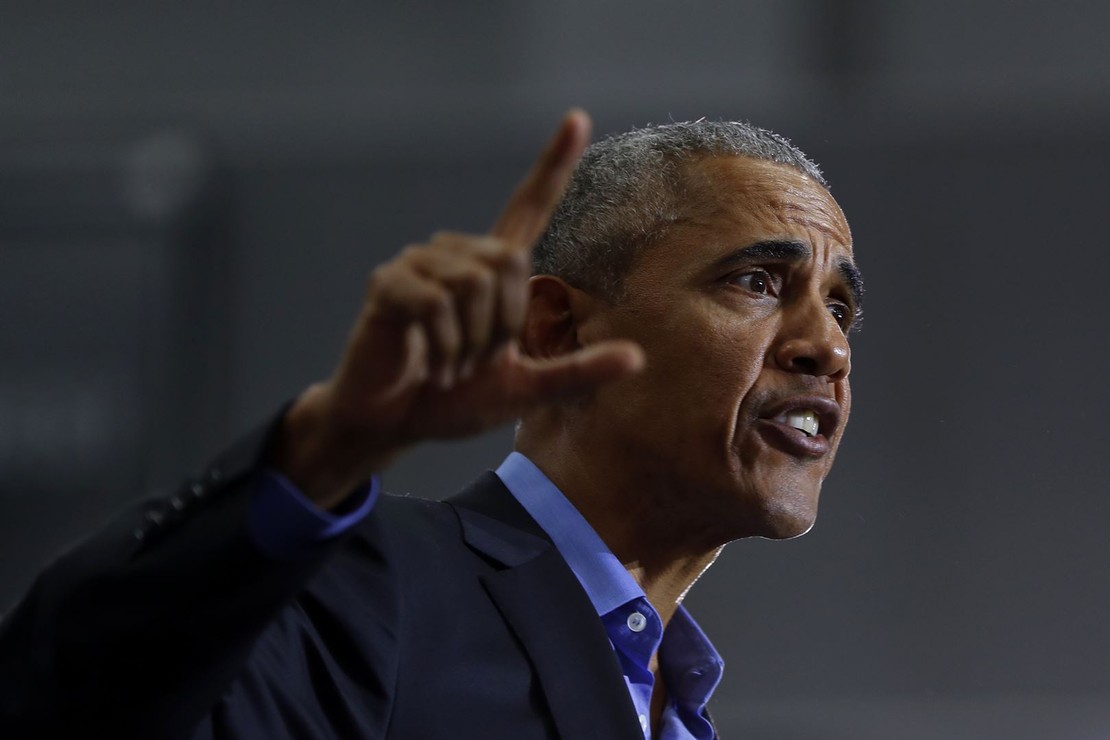