When it comes to her private email server, Hillary Clinton just can’t seem to tell the truth.

In her latest lie, she claimed that former Secretary of State General Colin Powell advised her to use a private email server at a dinner conversation.

The journalist Joe Conason first reported the conversation between Mrs. Clinton and Mr. Powell in his coming book about Bill Clinton’s post-presidency, “Man of the World: The Further Endeavors of Bill Clinton,” which The Times received an advanced copy of.

Mr. Conason describes a conversation in the early months of Mrs. Clinton’s tenure at the State Department at a small dinner party hosted by Madeleine Albright, another former secretary of state, at her home in Washington. Henry Kissinger and Condoleezza Rice also attended.

“Toward the end of the evening, over dessert, Albright asked all of the former secretaries to offer one salient bit of counsel to the nation’s next top diplomat,” Mr. Conason writes. “Powell told her to use her own email, as he had done, except for classified communications, which he had sent and received via a State Department computer.”

Mr. Conason continued, “Saying that his use of personal email had been transformative for the department,” Mr. Powell “thus confirmed a decision she had made months earlier — to keep her personal account and use it for most messages.”

The problem? Powell has no recollection of that conversation. He did, however, send an email memo to Clinton describing his use of a personal email for unclassified email messages, which he explained in a statement from his office given to MSNBC.

“General Powell has no recollection of the dinner conversation. He did write former Secretary Clinton an email memo describing his use of his personal AOL email account for unclassified messages and how it vastly improved communications within the State Department. At the time, there was no equivalent system within the department. He used a secure state computer on his desk to manage classified information. The general no longer has the email he sent to former Secretary Clinton.”

Powell made it abundantly clear that his email account was never used for anything other than personal use, and he made sure to only use his secured state computer at his desk when working with classified information. Clinton, on the other hand, used her private email account to send classified information, a crime for which the FBI and Department of Justice have refused to hold her accountable.

Clinton will inevitably continue to spin her use of a private server as acceptable, claiming that she did nothing wrong, but that is simply not the case. Clinton broke the law, and no amount of lying or corruption will ever change that. 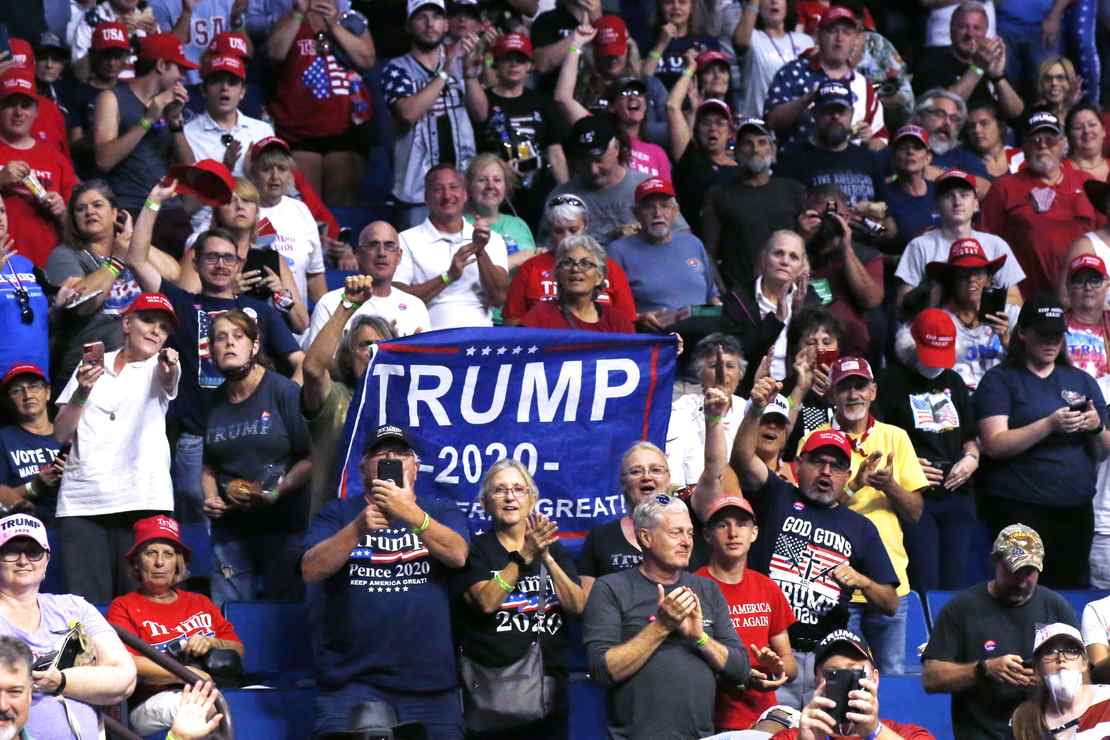 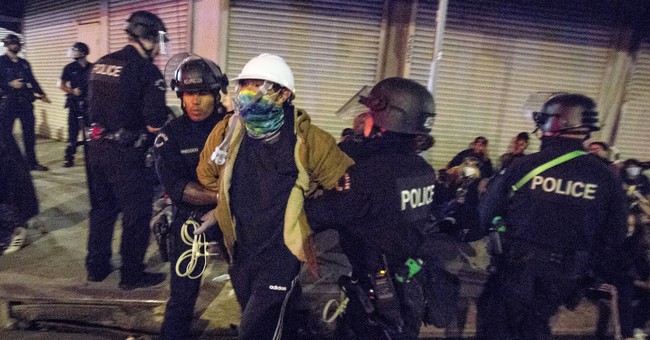