Last May, a frightened teenager was trapped inside his home when a mob of SEIU astro-turfing thugs (estimated at 500 strong) trespassed on his front lawn to intimidate his father, the deputy general counsel of the Bank of America. While the protesters caught the family by surprise (allegedly aided and abetted by the police), unbeknownst to them, Fortune’s Nina Easton was a neighbor to the victim and exposed the injustice for what it was.

Now, though, another gang of astro-turfing thugs has targeted (yes, targeted) the private home of a real estate developer for the audacity of building a WalMart that will employ up to 1200 DC-area residents.

With unemployment in Washington, DC at 10.2%, it is hard to imagine anyone not wanting to see jobs added. That is, unless that someone is a union that doesn’t like the fact that WalMart operates its U.S. stores union-free. 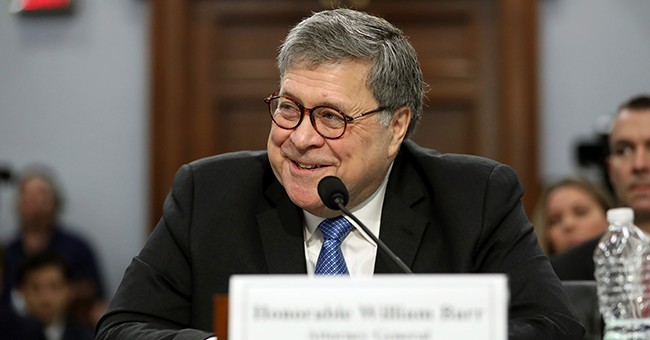 A group of of so-called “activists” has launched an anti-WalMart site called WalMart-Free DC in an attempt to keep WalMart out of Washington, DC. While the group claims no affiliation, it’s tactics are reminiscent of the thug-like tactics of the SEIU and UFCW. In fact, while the links on the site link to SEIU and UFCW funded groups like WalMartWatch, the WalMart-Free DC has decided they are entirely opposed to all-things WalMart:

Wal-Mart Free DC is a group of DC Residents who have come together to say NO to Wal-Mart.

We are not interested in negotiating the terms of Wal-Mart’s arrival. We know the harmful impact that Wal-Mart always has, from thousands of case studies around the country, and around the world. We believe in our hearts, and in our minds, that DC must continue to be Wal-Mart Free.

As the Leftist group clearly has its sight set on targeting Mr. Knapp’s home on Saturday, it will be curious to see whether or not the police will be doing their jobs by protecting his property, or being the paid escorts for the protesters.

We’ll also see if the Left becomes as outraged about the target on the anti-WalMart group’s poster as they are about other targets.

Joe Biden Will Choose His Running Mate Tomorrow, And Here Are His Options 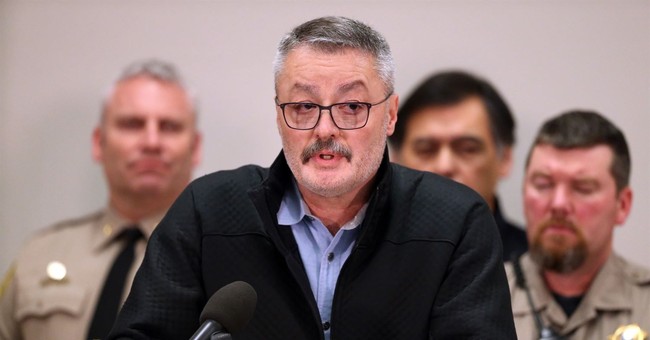 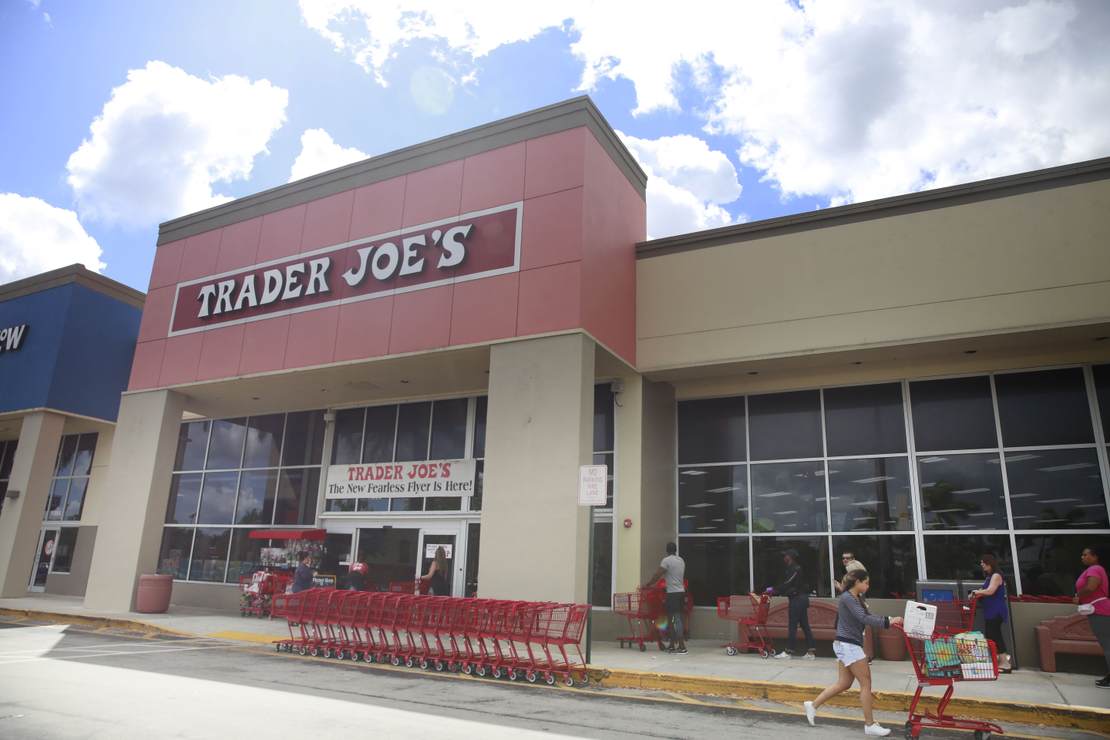 'A Win for Sanity' -- Trader Joe's Now Denies Being Racist