On Friday, the day after Thanksgiving–using @LaCasaBlanca, the Spanish twitter handle for the White House–Barack and Michelle Obama tweeted a picture of themselves posing with immigration reform activists who are on a hunger strike.

Interestingly, the person second to the First Lady’s left is Eliseo Medina, the former number two person inside the Service Employees International Union.

In September, Medina abruptly resigned from the SEIU raising speculation that he was involved in the SEIU corruption scandal in Los Angeles that sent former SEIU boss Tyrone Freeman to prison.

As the ex-Secretary-Treasurer of the SEIU, Medina was filmed during a widely-distributed speech on how legalizing illegal immigrants would turn into eight million “progressive” voters.

For the last two weeks, Medina and his fellow fasters have been occupying a tent on the National Mall engaged in a hunger strike*–a tactic, the New York Times notes, Medina learned from Cesar Chavez.

Since Chavez’s time, Medina and others in the SEIU have engaged in numerous media-generating “hunger fasts” during various campaigns which, as one news outlet reported a few years ago, seemed more of a fad diet.

Separately, the White House posted on its blog a gushing post of the First Couple’s visit to the campers’ tent written by Cecilia Muñoz, a former Vice President of the pro-amnesty group La Raza, now serving as Assistant to the President and Director of the Domestic Policy Council:

Today, the President and the First Lady visited the brave individuals who are fasting in the shadow of the Capitol, sacrificing their health in an effort to get Congress to act swiftly on commonsense immigration reform. The President and the First Lady gave their support for their fight for family unity this Thanksgiving weekend, as families across the country come together to spend time with loved ones.

Oh, then there’s this pic of Medina offering advice on a gluten-free diet:

Update: As it turns out, this was a full-fledged photo op: 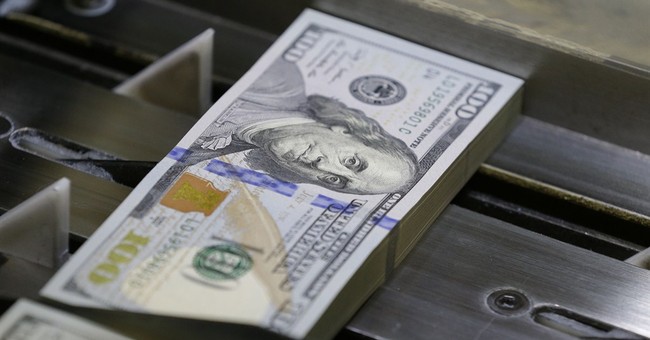