Libya Implodes While the Press Fiddles

It seems like almost forever in one sense since the media were treating American citizens to literally daily updates with the number of people killed in terrorist attacks in Iraq. Every IED explosion, every infrastructure failure, every rise in terrorist activity was the subject of a major feature splash. During the course of the 2008 election, the Republican candidates were repeatedly beaten about the head by the media with Bush’s Iraq policy, especially those who voted for it or were involved with it in any way.

Fast Forward to 2014 and consider the current situation in Libya. How bad are things right now in Libya? Well, the State Department’s current travel advisory says pretty much all you need to know:

The security situation in Libya remains unpredictable and unstable.  The Libyan government has not been able to adequately build its military and police forces and improve security following the 2011 revolution.  Many military-grade weapons remain in the hands of private individuals, including antiaircraft weapons that may be used against civilian aviation.  Crime levels remain high in many parts of the country.  In addition to the threat of crime, various groups have called for attacks against U.S. citizens and U.S. interests in Libya.  Extremist groups in Libya have made several specific threats this year against U.S. government officials, citizens, and interests in Libya.  Because of the presumption that foreigners, especially U.S. citizens, in Libya may be associated with the U.S. government or U.S. NGOs, travelers should be aware that they may be targeted for kidnapping, violent attacks, or death.  U.S. citizens currently in Libya should exercise extreme caution and depart immediately.

Sporadic episodes of civil unrest have occurred throughout the country and attacks by armed groups can occur in many different areas; hotels frequented by westerners have been caught in the crossfire.  Armed clashes have occurred in the areas near Tripoli International Airport, Airport Road, and Swani Road.  Checkpoints controlled by militias are common outside of Tripoli, and at times inside the capital.  Closures or threats of closures of international airports occur regularly, whether for maintenance, labor, or security-related incidents.  Along with airports, seaports and roads can close with little or no warning.  U.S. citizens should closely monitor news and check with airlines to try to travel out of Libya as quickly and safely as possible.

The status of the country’s interim government remains uncertain.  The newly elected Council of Representatives is scheduled to convene by August 4, but political jockeying continues over where and when to seat the parliament.  Heavy clashes between rival factions erupted in May 2014 in Benghazi and other eastern cities.  In Tripoli, armed groups have contested territory near Tripoli International Airport since July 13, rendering the airport non-operational.  State security institutions lack basic capabilities to prevent conflict, and there remains a possibility of further escalation.

You would be forgiven for not knowing the full extent to which Libya has descended into Chaos – a quick perusal of major media news sites shows absolutely no links to stories about Libya as of today. The continued deterioration of Iraq continues to get more coverage. It is difficult to find an explanation for this troubling phenomenon that does not involve the cynical observation that one of the people with their fingerprints most squarely on the current unfolding chaos in Libya is the presumptive Democratic nominee for 2016 – one Hillary Clinton.

Not only does the press not see fit to cover the Libya situation at all, it cannot bring itself to even ask Hillary Clinton questions about her involvement in Libya or even what her thoughts about it are. Even liberal partisan Democrat Andrew Sullivan has noted that the media’s treatment of Clinton during her current book tour has been alarmingly softball and her answers painfully vapid.  This is especially true given that her book purports to be about her successes during her time at State when so many of the areas of the world touched by her policies are currently up in flames.

It is one thing to think that the Benghazi embassy scandal is a creature of partisan invention – it is another to ignore the fact that Libya is burning right now as a direct result of policies Hillary Clinton had a direct hand in shaping. The media’s disinterest in this subject simply cannot be anything other than partisan in nature; if Condolezza Rice were even rumored to run in 2016 and were on a book tour right now about her time in the Bush administration, would a single interviewer allow their time to go by without several pointed questions concerning Rice’s involvement in decisions that look, in hindsight, to be clear mistakes? 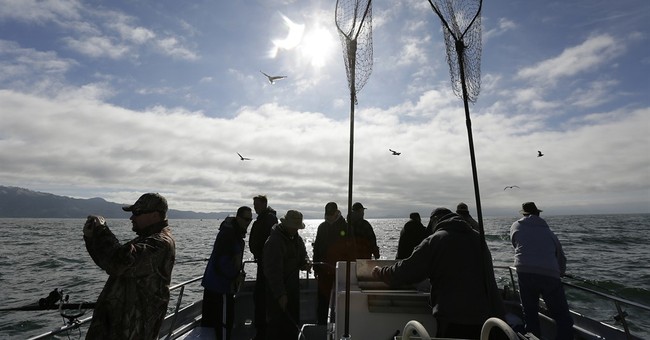 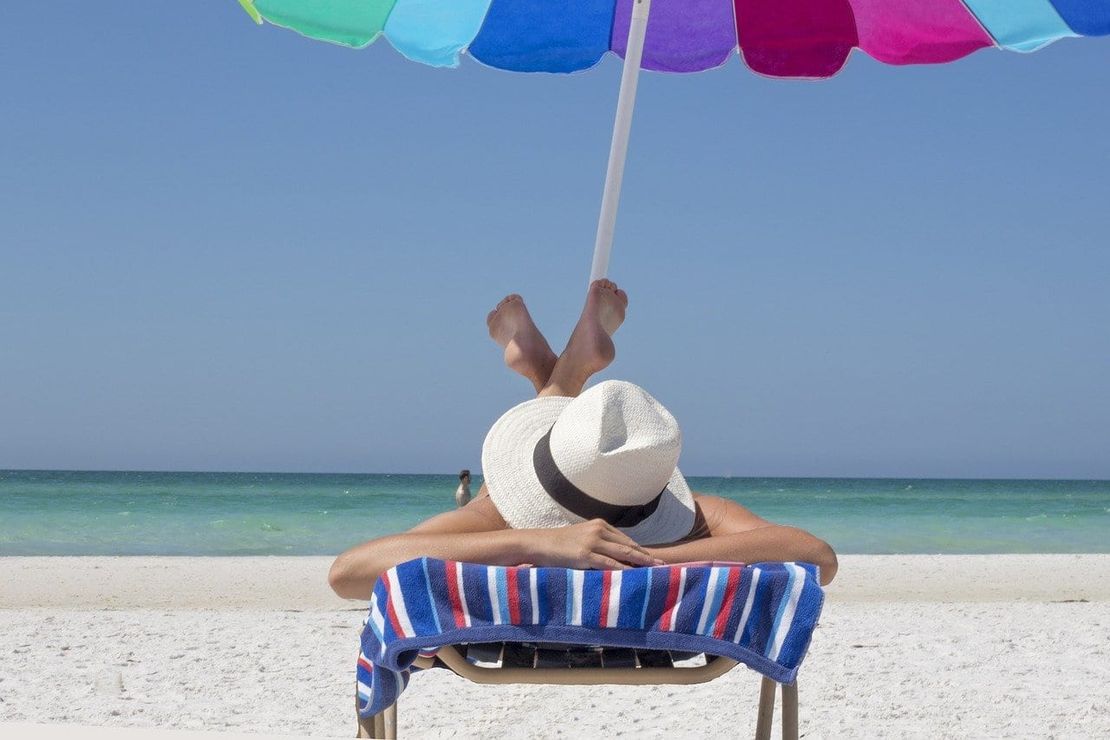