The Three Republican Members of the Fighting Caucus

The major takeaway any Republican pundit should gather from the current GOP primary polling and from the reception of the crowd at the RedState Gathering is that Republican voters are looking for someone who will pick a fight. Over the course of the RedState Gathering, we were privileged to be given personal access to many of the candidates, most of whom allowed unfettered access to questions and were extremely gracious with their time.

During the course of asking these questions, I attempted to prod the candidates to determine their willingness to take on an actual fight – both against Democrats, and against their fellow Republicans, if necessary. During the course of the Gathering, it became evident that really three candidates stood head and shoulders above the rest of the crowd in terms of their actual record, as opposed to their rhetoric.

The second, who has seen his support stagnate somewhat in the polls after an initial boomlet, is Scott Walker. Granted, Walker had some initial media missteps to his campaign (although nothing on the order of suggesting that a reporter who asked him a tough question was menstruating), but Walker is still the guy who, from the day he took office, has been taking the fight to the Democrats without regard for whether it would hurt his election chances or not. From Act 10 to pensions, to defunding Planned Parenthood (which he accomplished in his home state), to tenure reform, to budget battles, Walker almost never takes the easy way out and sees every fight as an opportunity to advance his agenda. What’s impressive about Walker is that his quest hasn’t been quixotic in this regard – he has actually succeeded time and time again where so many before him have failed. This alone places him head and shoulders above the rest of the field in many respects, whatever you think of his public persona.

The third, who has been sadly forgotten by many people who are looking for someone just like him, is Bobby Jindal. The greatest failing of the Bush presidency was that he refused to pick a fight with a legislature that was controlled by his own party, particularly on budgetary matters. So long as Bush was essentially left alone to pursue his preferred foreign policy agenda, he was content to allow Republicans in both chambers to pad the budget with crony capitalism to support their own re-election chances – to the detriment of the country.

Bobby Jindal, however, has been involved in budget battles with a nominally Republican legislature since the day he took office – a series of battles that have taken a personal and political toll on his in-state popularity, but which have nonetheless resulted in a series of gradually shrinking budgets and a continually-improving credit rating for the State of Louisiana. As I wrote a couple months ago:

Allow me to rectify the first of those deficiencies with some actual data about the effect of Jindal’s budgetary approach, which has remained constant throughout virtually his entire tenure. Weak-kneed pundits (and state legislators’) favorite word for Jindal’s budgetary approach is “irresponsible,” primarily because Jindal refuses, out of hand, to consider tax increases to make up shortfalls. There is absolutely no reason given for why this is “irresponsible” other than the ipse dixit of whatever author is playing useful idiot for the media at that point. On the contrary, people who are paid to rate the fiscal responsibility of state governments for the purposes of evaluating government debt have been consistently bullish on Jindal’s budgetary approach. Moody’s has raised the state’s credit rating from A2 (middle of the medium risk tier) when Jindal took office to Aa2 (middle of the low risk tier) today. Standard and Poor’s has also upgraded Louisana’s credit rating twice since Jindal took office. Fitch has likewise improved Louiana’s credit rating twice. When Governor Jindal took office in 2008, Louisiana had one of the worst credit ratings in the entire country, and it now finds itself in about the middle of the pack. The people who are paid to evaluate Louisiana’s budget practices from  fiscal standpoint clearly view Jindal’s budgetary approach to be sound, especially compared to those of his predecessors.

People who are paid to hyperventilate in public about Republicans, not so much.

Alright, but even if the state budget is in fine shape, you still might argue that the cuts Jindal has made to the state government has hurt the private sector. The primary metric used to back this claim is the fact that Louisiana’s unemployment rate is higher now than it was when Jindal took office. In the first place, it is worth noting that Jindal took office immediately before the recession that crippled the entire country took effect. But more importantly, as we have seen with the national unemployment numbers, unemployment is an outdated and nearly useless measure with which to measure actual economic performance of the private sector. The far more relevant numbers are the number of actual jobs in existence combined per capita income, which measures the extent to which the jobs that do exist are quality jobs. These are the exact figures that Republicans have used across the country to show that the Obama “recovery” is merely an illusory one created by accounting tricks – and that workforce participation remains low and that real household wages have stagnated or are actually falling.

The reality is that Lousiana has added a ton of jobs since Jindal took office – in fact, since 2008, they are the number 5 state in the country for job growth.  Per capita income has also actually grown in Louisiana by 15% over the last 6 years, which far outpaces the national trend. There are more jobs in Louisana now than there have been since 2008, and those jobs pay better. Louisiana’s GDP is growing at the third-fastest rate in the whole country, indicating that private sector health is remarkably strong. The main factor driving the unemployment rate is that Louisiana has experienced 7 straight years of population growth since Jindal took office, which would seem to suggest that from a public services and economic standpoint, Louisiana might not be the hellhole that the fainting bridgade would have you believe.

People tend to believe that Jindal is too professorial and amiable, but the Republican legislature in Louisiana knows by now that beneath his genial demeanor lives the soul of a guy who always wants to cut their budget, and they hate him for it. I can think of far worse things to commend a candidate to us than that, at the end of 8 years, [mc_name name=’Sen. Mitch McConnell (R-KY)’ chamber=’senate’ mcid=’M000355′ ] will hate him. Portland Police Squash the Autonomous Zone, Some Try to Come Back, That Doesn't Go Well

How to Win the COVID-19 Information War #Throwback Thursday: A Robber's Master Plan Leaves Him Trapped in a Phone Store 'Til the Cops Come Calling 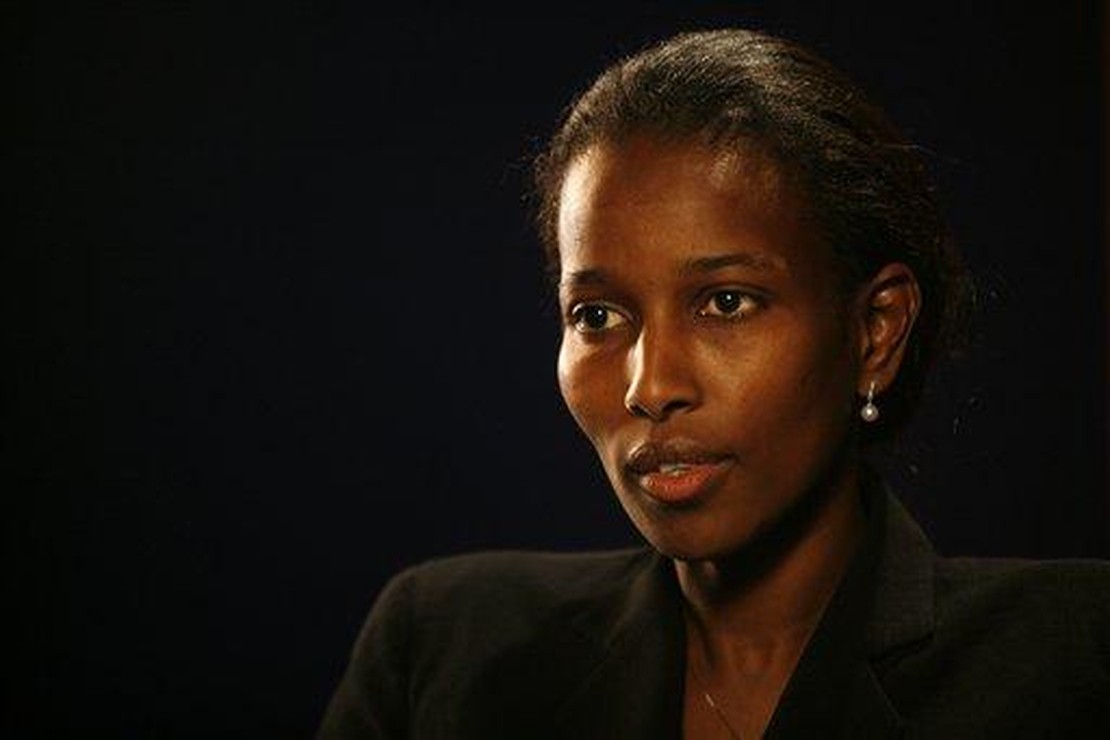 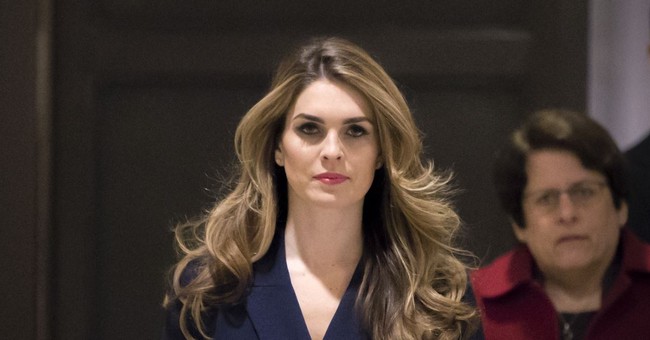