Relax Everybody: Ben Carson is Teaching Donald Trump How to Be More Presidential

Well, this is great news. Ben Carson is claiming that his influence is rubbing off on Donald Trump, and that this is causing Trump to act more “Presidential.” I am not kidding.

Ben Carson says he’s rubbing off on Donald Trump and has convinced him — at least in flashes — to act more presidential.

“I’ve had talks about being presidential, about toning it down a bit, appealing to a broader group of people,” Carson said in a phone interview on Friday morning. “You did notice that he wasn’t nearly as caustic in the last debate. People appreciated that. It’s a matter of cultivating and capitalizing on that.”

I will say that it did look like Trump was half asleep in the final debate, but your mileage may vary as to whether that counts as being more “presidential.” To me, looking “presidential” involves at least having an elementary grasp of the public policy issues facing America, and Carson has never been within ICBM range of that, so the idea that he could help train Trump is, quite frankly, pretty hilarious. 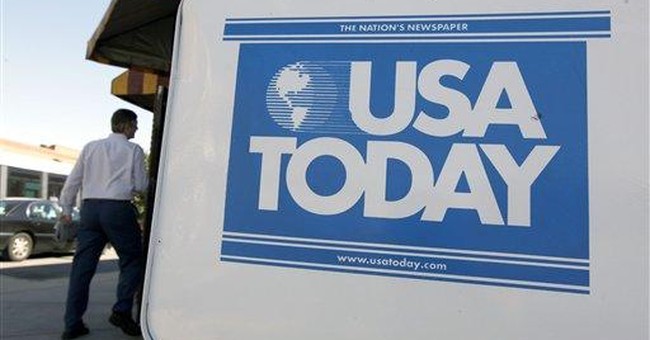 Also? I’m not really sure that lesson took, given that Trump was on twitter less than 48 hours ago playing “my wife is hotter than your wife” with Ted Cruz. Basically every part of his behavior this week has been the least presidential thing since everything Donald Trump did last week. What I’m saying is, if I were Ben Carson, I would not brag on having rubbed off on Donald Trump. It doesn’t really reflect well on what you have to rub off, sir. 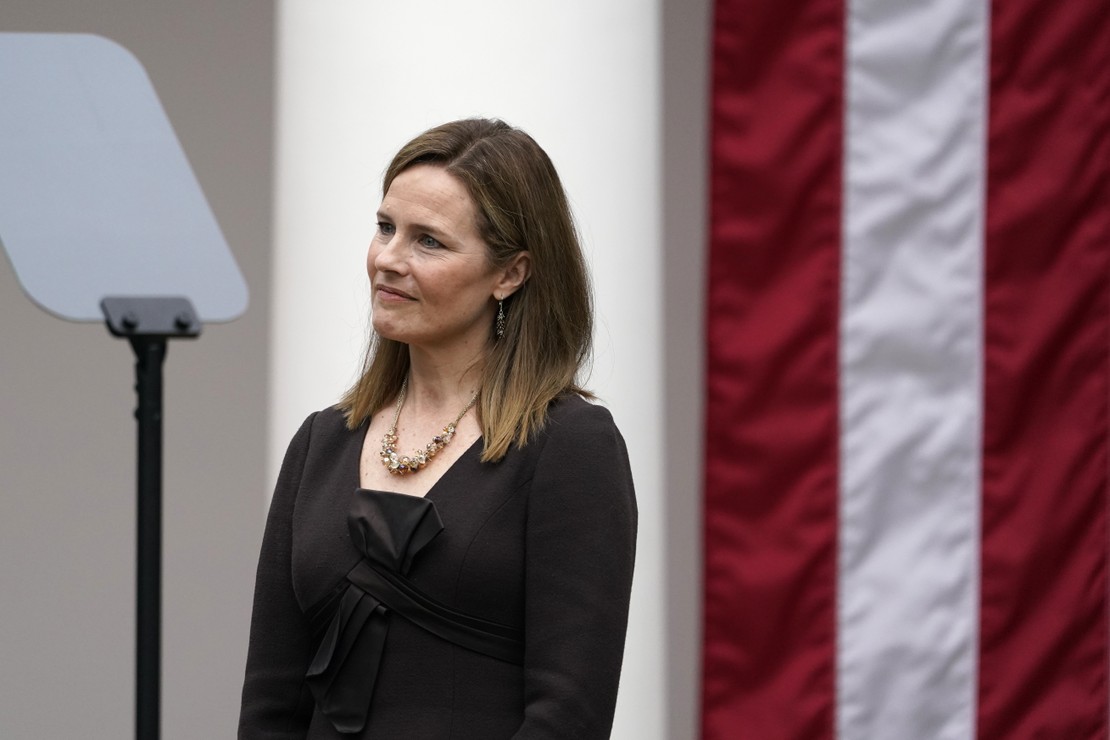 Should Judge Barrett Recuse Herself From Election-Related Cases? REPORT: Joe Biden to hit the campaign trail in a chartered basement on wheels