If there is a cable television host who is more of a Trump stooge than Sean Hannity (and/or Eric Bolling) it is without a doubt Joe Scarborough. We have catalogued the uncomfortably close relationship (completely with blurred ethical lines) between Scarborough and Trump before here at RedState.

Last night, Ted Cruz dealt a nearly-mortal blow to Trump’s chances of reaching 1,237, and thus of getting the nomination, and it’s caused Joey to go into a bit of grief rage. Here he is denying, kind of crazily, that Ted Cruz will ever be the Republican nominee:

Scarborough: Ted Cruz will never be the Republican nominee.

Mark Halperin (I think): You don’t think he’s the second most likely to get the nomination?

Scarborough: No. Not even close.

Scarborough: Uh, you know what, Paul Ryan. You name the list. Right now, he is… the guy is loathed, and he is loathed inside DC in a way that Donald Trump is not loathed. I mean, I know a lot of the establishment hates Donald Trump, but Ted Cruz is the devil that they know, and they don’t like him. He’s not going to win the nomination. Right now, he is a vehicle to stop Donald Trump. So it’s very Donald Trump, or somebody else. [crosstalk] He is not… I don’t know, maybe Ted Cruz is the most wonderful human being in the world when he’s in the back yard throwing baseballs with, you know, his neighbors, barbecuing…

Mika: He probably is.

Scarborough: He is not, though, on TV, a likable guy. Not a likable persona…

Mika: And he hasn’t performed in a likable way in Washington.

Scarborough: He is loathed in Washington. He’s not gonna do it! So it’s gonna be Donald Trump or somebody else.

Listen, I get what Scarborough is saying and definitely a lot of people in DC hate Cruz. But the growing cavalcade of endorsement Cruz is amassing is proof positive that he is flat out wrong that DC hates Cruz worse than Trump. The only possible basis Scarborough has for this statement is that he took a poll of himself and decided that if he were in this position, no way would he let Cruz become the nominee.

Look, the RNC delegates know that the party can probably withstand not giving the nomination to Trump. A significant portion of his voters are disaffected Democrats anyway, and the evidence is growing that he would quite possibly lose all 50 states in the worst Republican bloodbath in history. So whatever the risk involved in pissing off Trump’s supporters, it is far outweighed by the risks involved in actually nominating Trump.

However, no way would they risk alienating both Trump’s voters and Cruz’s voters. Trump is probably going to finish with about 35% of the popular vote cast in the Republican primary. You can risk losing maybe one third of those people forever. Trump and Cruz together are going to probably get over 60% of the vote. Alienating both crowds would be immediately fatal to the GOP, and they know it.

And so, frankly, does everyone with a brain. And Scarborough is plenty smart enough himself to know it. He’s just going through the grieving process, so we should really hold him to what he’s saying when he lashes out.

Barrel of Laughs: Did You Miss How House Democrats Want to Reshape SCOTUS? 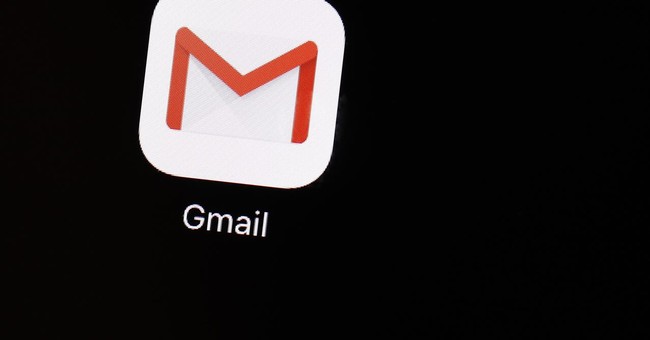