Look, I apologize for this headline. I have to report the news, and there just isn’t a more family-friendly way to report this one. These are just the facts. A Los Angeles artist named Ilma Gore painted a picture of Donald Trump in the buff that was, shall we say, unflattering to the size of his manhood.

I feel like we deserve credit for not including a picture of the painting itself in the post, because you definitely do NOT want to see it.

I think that a normal person would have allowed this controversy to pass by just not commenting on it, because doing so would only cause the controversy to gain more attention. Plus, Donald Trump is one of the most famous people in the world and is the front runner to receive the nomination for President of one of the two major political parties in the United States. Who’s even heard of Ilma Gore before?

But then, if Donald Trump weren’t pathologically insecure about everything, most especially the size of his manhood, he really wouldn’t be Donald Trump. He’d probably be set to actually win the Republican nomination, instead of only come tantalizingly close. From the New York Daily News:

Painting a nude Donald Trump portrait was scary enough — but now a Los Angeles artist might be sued for it.

The creative mind behind the infamous painting of Trump in the buff — and with a tiny penis — says Trump’s legal team has threatened a lawsuit over her dismaying depiction of GOP presidential front-runner.

Gore, who lives in Los Angeles, painted the birthday suit Trump in February — before Trump even felt the need to publicly defend the size of his manhood. She titled it “Make America Great Again.”

She wrote this artist’s statement for it: “Because no matter what is in your pants, you can still be a big prick.”

Prediction: we’re basically about two more late night TV jokes about this subject away from being treated to the “spectacle” of a septuagenarian pulling down his pants on live television to defend the honor of his male member. And to show you how doomed our society is, millions of people have voted for this man to actually be President. 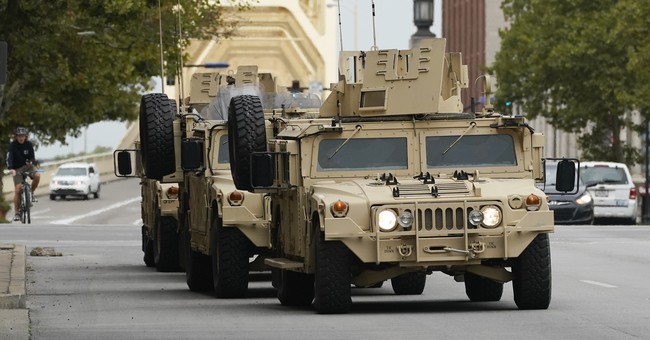 Of the United States.

You know, a country with nuclear weapons.

God help us all.