Sources Say Trump Wants to Nominate a Democrat for His VP

Robert Costa is reporting that people close to Trump’s VP search are telling him that Trump is pushing the VP selection team towards consideration of registered Democrat and fellow Vladimir Putin enthusiast, retired Lt. Gen. Michael Flynn. The apparent impetus for this decision is that Trump had his feelings hurt when he met with Congressional Republicans this week:

The turn toward a military figure is being driven by Trump himself rather than by his advisers, the people said, and comes as the real estate mogul is telling his friends that national unrest may demand a “tough and steady” presence alongside him on the ticket.

In Flynn, they added, Trump believes he would have a partner whom he trusts, based on their close working relationship over the course of the campaign on policy. And he likes the image of a businessman and a general coming to Washington as outsiders.

The shift in how Trump is evaluating his short list is driven by his growing sense that he does not necessarily want or need a running mate who will satisfy Republican insiders, in spite of long saying that he would likely go in that direction. Instead, and after some testy exchanges with GOP lawmakers during his visit to Capitol Hill on Thursday, Trump is more open than ever to going with a non-politician.

I’ve said repeatedly that I do not think the delegates should revolt or nominate someone other than Trump for the office. Republican voters made this bed by taking advantage of the rules that the RNC set up after 2012, so now everyone should have to lie in it.

However, if Trump does nominate a Democrat, that probably changes the equation. I would guess that the challenge to Trump’s own nomination would immediately get very serious. I would furthermore think that even if the delegates do not reject Trump as the nominee, they might well reject his choice of Flynn and embarrass Trump by nominating someone else for VP – someone he didn’t choose and someone who he might not like.

Either way, I suspect that this move would breathe life into the #DumpTrump movement at a critical moment. So if you believe that Trump really is trying to lose and/or save himself the embarrassment of a general election loss, this move makes a lot of sense. 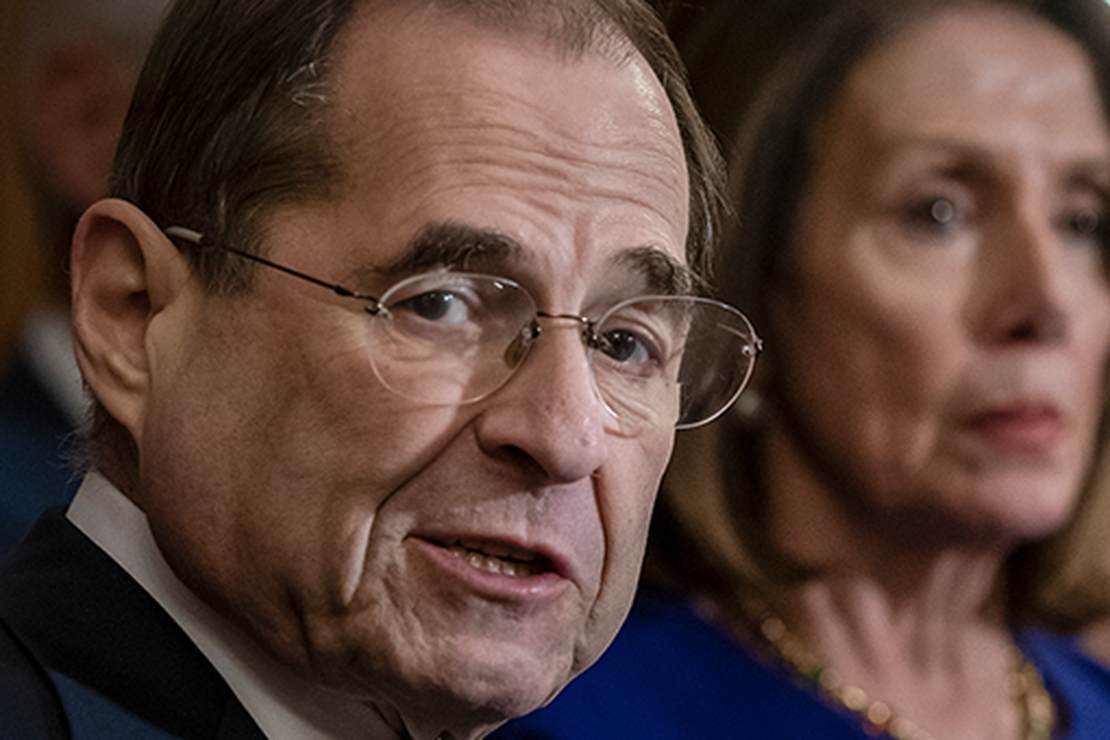 Don’t Reform the FBI; Kill It