Where Did All The Money Go? Green Party Halts PA Recount For Jill Stein

The Green Party is dropping its court case seeking a recount of Pennsylvania’s Nov. 8 presidential election. It had wanted to explore whether voting machines and systems had been hacked and the election result manipulated.

No word on whether this will stop Stein from continuing to fundraise off the results. 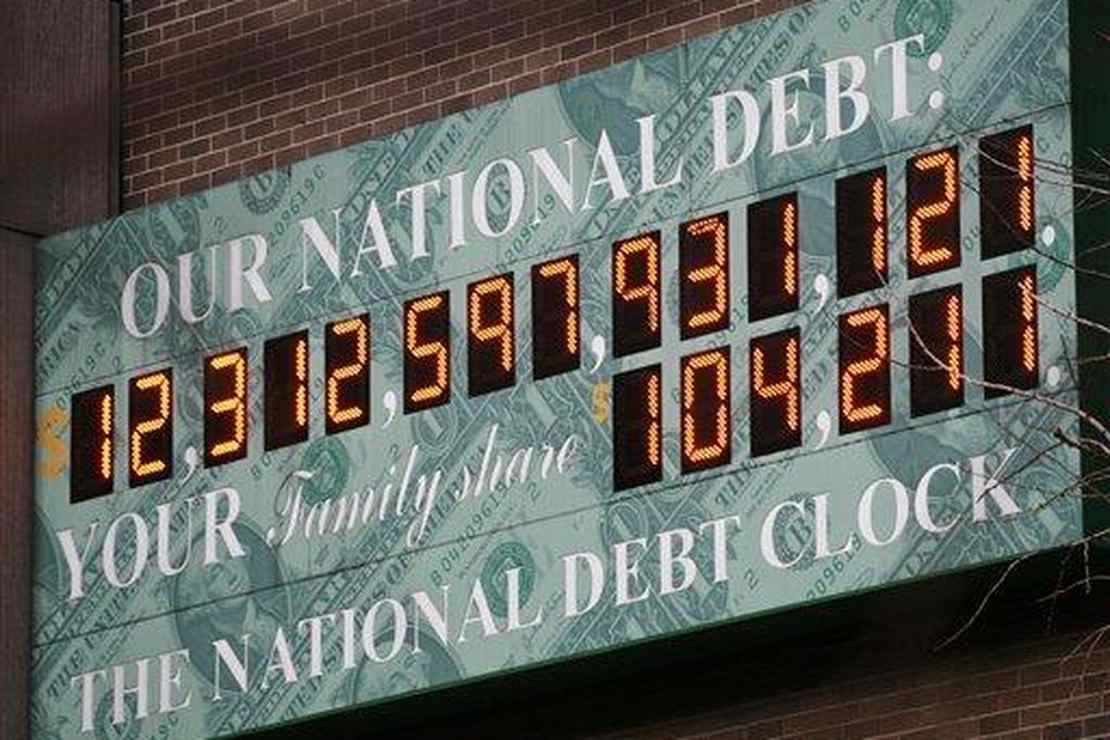