Donald J. Trump is a happy man. During his inauguration concert on Thursday, the President-elect got caught up in the moment and began singing along to the Lee Greenwood hit, “God Bless the USA”. There was something oddly childlike and sweet about the moment.

As this image was shared around social media, I pondered what it was about watching Trump clumsily belt out the lyrics that warmed my cold heart, just a little bit. Then it hit me. For all his faults I believe Donald Trump loves this country. What we’re seeing is unabashed patriotism, and that’s a nice change from the last eight years. 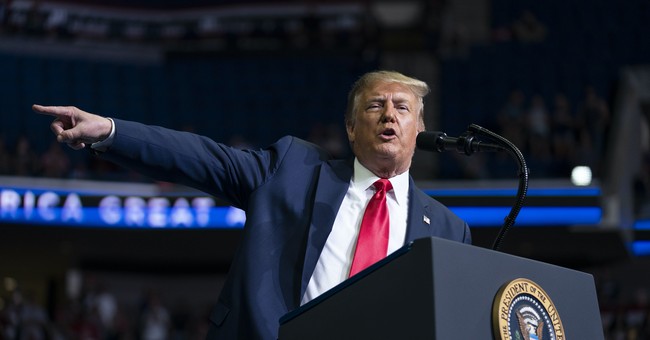 A photographer was shot and killed at a BLM protest in Louisville Saturday, a protester was arrested

You folks did not think this through: The drive to cancel George Washington over slaves has begun -- uh...by WHICH newspaper outlet???