Hillary Clinton is not done with America just yet. The New York Post is reporting that the twice failed presidential candidate is planning her comeback tour. Clinton is going to be on the speaking circuit again and she’s writing a children’s book.

Clinton has signed on with the Harry Walker Agency, the Associated Press reported, where she regularly commanded $200,000 or more per speech before her failed campaign for the White House.

The AP reported Wednesday that Clinton will also be writing a book featuring a compilation of personal essays, “inspired by the hundreds of quotations she has been collecting for decades.”

Maybe she does see herself as the new Oprah.

“These are the words I live by,” Clinton said in a press release from her publisher, Simon & Schuster.

“These quotes have helped me celebrate the good times, laugh at the absurd times, persevere during the hard times and deepen my appreciation of all life has to offer,” she said.

In addition to the fall release of her book of essays, Clinton is slated to publish a children’s book.

Initial reports indicate the topic of her children’s book will be inspired by her 1993 book, “It Takes A Village”. 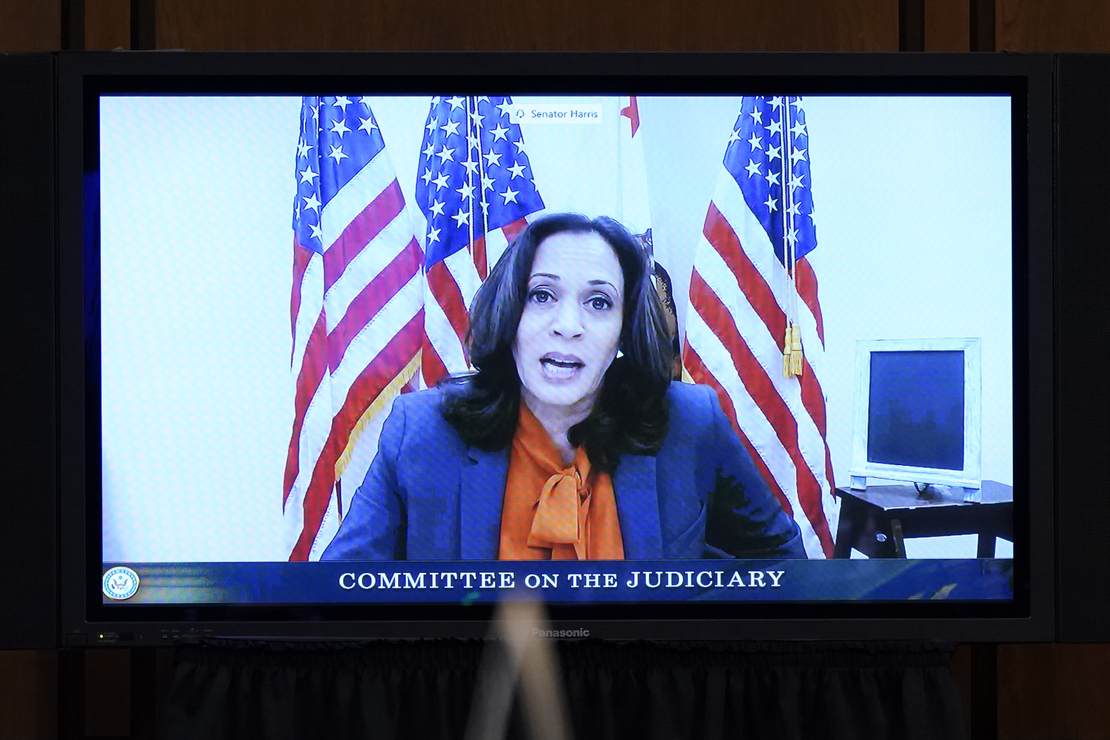 The Morning Briefing: So Much for Hoping That Democrats Wouldn't Be Awful Filth During the ACB Hearings

If No Indictments Prior to the Election, What Is Durham’s End Game?