The Biden family has been through so much. In the midst of tragedy, two of them have found love. Former Vice President Biden confirmed to the New York Post on Wednesday that his son Hunter is now in a relationship with his deceased son, Beau’s wife, Hallie.

Hallie was devastated when her husband, Beau, died after suffering from brain cancer in May 2015. But she has since struck up a romance with Beau’s brother Hunter, 47, who has separated from his wife, Kathleen. We’re told Hallie and Hunter are now officially a couple.

Beau Biden died of brain cancer in May 2015. His widow, Hallie, has since struck up a romance with Beau’s brother Hunter.CNP
The astonishing family drama caps a difficult period for the Bidens following the death of Beau at age 46. The former vice president cited the death of his elder son as one of the reasons he decided in October 2015 against running for president.

Former Vice President Biden confirmed the relationship to Page Six and said that he and his wife, Dr. Jill Biden, have given their blessing to the couple.

He told us in an exclusive statement, “We are all lucky that Hunter and Hallie found each other as they were putting their lives together again after such sadness. They have mine and Jill’s full and complete support and we are happy for them.”

Hunter Biden apparently separated from his wife, Kathleen back in October 2015. They have three daughters together.

This is not the first time the youngest Biden boy has made headlines. Hunter is the one that was kicked out of the Navy, for Cocaine use. He was also accused of having an Ashley Madison , the website that facilitated affairs.
As Joe would say, God Bless ’em. My EXCLUSIVE Radio Interview With Sen. Ted Cruz On His New Book: “One Vote Away: How a Single Supreme Court Seat Can Change History” Lindsey Graham Slaps Down Democrat Excuses to Cancel Barrett Hearing: "America Has to Go to Work Monday, Including Us"

Opinion: The Steps Towards Revolution or Hostile Takeover From Within (Part VI-A, Where Are We & What Happens Next?)

Gavin Newsom Issues Absurd Rules for 'Gatherings' in CA, Which Will Be Ignored Real Punk Rock: An Icon of Rebellion Freaks out the Fans With His Triggering Trust in Trump 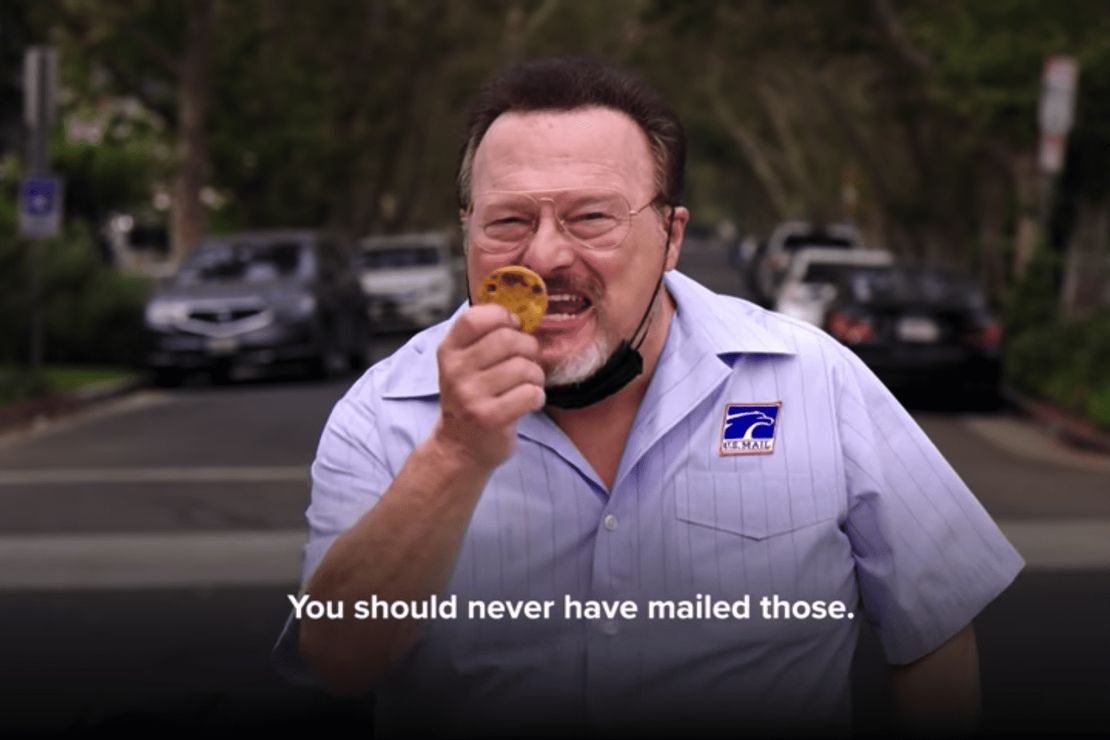