So how insane has the rhetoric become on MSNBC and other so-called “mainstream” media news outlets as their concern continues over both the Wuhan virus and never-ending riots? This insane:

During an appearance on “Deadline: White House,” MSNBC medical contributor Kavita Patel, a primary care physician who also served in the Obama administration, told host Nicolle Wallace that protesters should continue to express their “concerns” and “outrage” because… wait for it… “racism is a public health issue just as much as COVID-19.”

I ask every expert like yourself that comes on — I think I’ve already asked you this question — obviously a once-in-a-generation moment, here, to seek out some real change in the area of racial justice and police reform. What is your hope, or what is your advice for people exercising their right to protest in this moment?

We need to be out there more to actually offer testing, to let the very communities that we have neglected in this crisis know that there is a safe place where they can get testing, it’s free and that we can help to understand how if you can’t socially isolate at home because you live with five other people in a one-bedroom apartment, then that’s our — that’s on us, Nicolle.

We need to figure out how to facilitate our country from expressing their concerns, their outrage, frankly, and acknowledging that racism is a public health issue just as much as COVID is.

Can you imagine going to your primary care physician because of your concerns about a serious communicable disease, and the doc tells you it’s okay to expose yourself to large groups of strangers — “expressing your outrage” as it were — as the health crisis continues? Because “racism” is just as much a “public health issue” as is COVID-19?

How long would it take you to fire that doctor?

Here’s the thing. Regardless of Wallace’s segment with Patel, in which she asked leading questions in search of desired answers, MSNBC and its select guests continue to hyperventilate over the virus, as we speak.

Quite a conundrum, huh?

On one hand, Democrats and their liberal media lapdogs have George Floyd and the continuing violence to exploit, ad nauseam. On the other hand, the Wuhan virus can still be milked. Then again, encouraging the ongoing protests might exacerbate the virus “crisis.”

So what’s a “responsible” news outlet like MSNBC to do?

Push both, of course. And as Dr. Patel and other MSNBC medical professionals appear to suggest, “the public health issue” of “racism” trumps COVID — every time. Double entendre? You betcha. 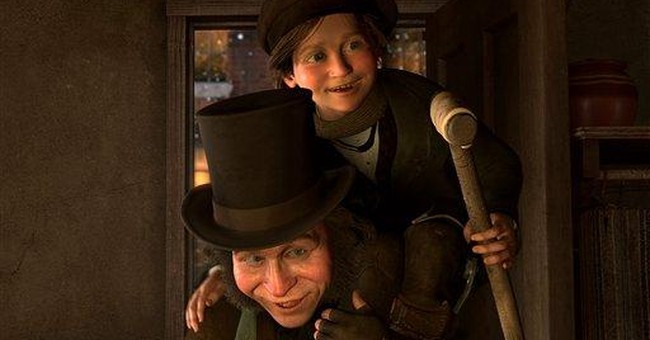