Growing up, we were taught, or eventually learned the hard way, that words matter. Good words, bad words, in-between words. All words matter (pun intended). But in the “inclusive” world of Black Lives Matter, some words matter more than others — and not in a good way.

Hence, for a black programmer at Twitter and eventually other members of the Twitter engineering team, a discussion began about the team’s use of words with “racist connections.”

For Regynald Augustin, a black programmer at Twitter, the impetus for change arrived in an email last year with the phrase “automatic slave rekick.”

The words were just part of an engineering discussion about restarting a secondary process, but they prompted Augustin to start trying to change Twitter’s use of words with racist connections. Augustin was used to seeing the term “slave” in technical contexts. “But with ‘rekick’ — I was madder than I ever thought I’d be in the workplace,” he said.

First on his own and then joining forces with another engineer, Kevin Oliver, he helped spearhead an effort to replace terms like “master,” “slave,” “whitelist” and “blacklist” with words that didn’t hearken back to oppressive parts of United States history and culture. He recounted his thoughts at the time: “This has to stop. This isn’t cool. We have to change this now.”

And go about “changing this now” they did.

Inclusive language plays a critical role in fostering an environment where everyone belongs. At Twitter, the language we have been using in our code does not reflect our values as a company or represent the people we serve. We want to change that. #WordsMatter https://t.co/JVO8968B7K

Twitter eng recently shared that we would be making the language in our code, docs, and configs more inclusive. I want to speak on how we got here and what we’ve done so far.https://t.co/87RybaAiYA

Here’s the team’s “what we’ve done so far” list:

We’re starting with a set of words we want to move away from using in favor of more inclusive language, such as: pic.twitter.com/6SMGd9celn

The team suggested that more changes are coming at Twitter.

This isn’t just about eng terms or code. Words matter in our meetings, our conversations, and the documents we write. We know there’s still a lot of work to do, but we’re committed to doing our part. #UntilWeAllBelong

“Inclusive language seeks to treat all people with respect, dignity, and impartiality,” said Twitter engineering chief Michael Montano in a June 25 email to all Twitter employees. “It is constructed to bring everyone into the group and exclude no one, and it is essential for creating an environment where everyone feels welcome.”

No one expects that changing technical terms will end centuries of racial injustice. But some people at technology companies, including Oliver and Augustin at Twitter, are pressing for the changes that are within their reach.

That includes the effort to replace racially fraught technology terms like “master” and “slave” that describe things like databases, software projects, camera flashes and hard drives.

“Racially fraught”? I still can’t get over that. And please explain to me how changing “sanity check” to “coherence check” changes anything?

And sometimes people pick new words in an attempt to start fresh with neutral vocabulary, only to find the new term picks up the baggage of the old. “Water closet” becomes “toilet,” which becomes “bathroom,” which becomes “restroom.”

Confused? Me too. So dumb. 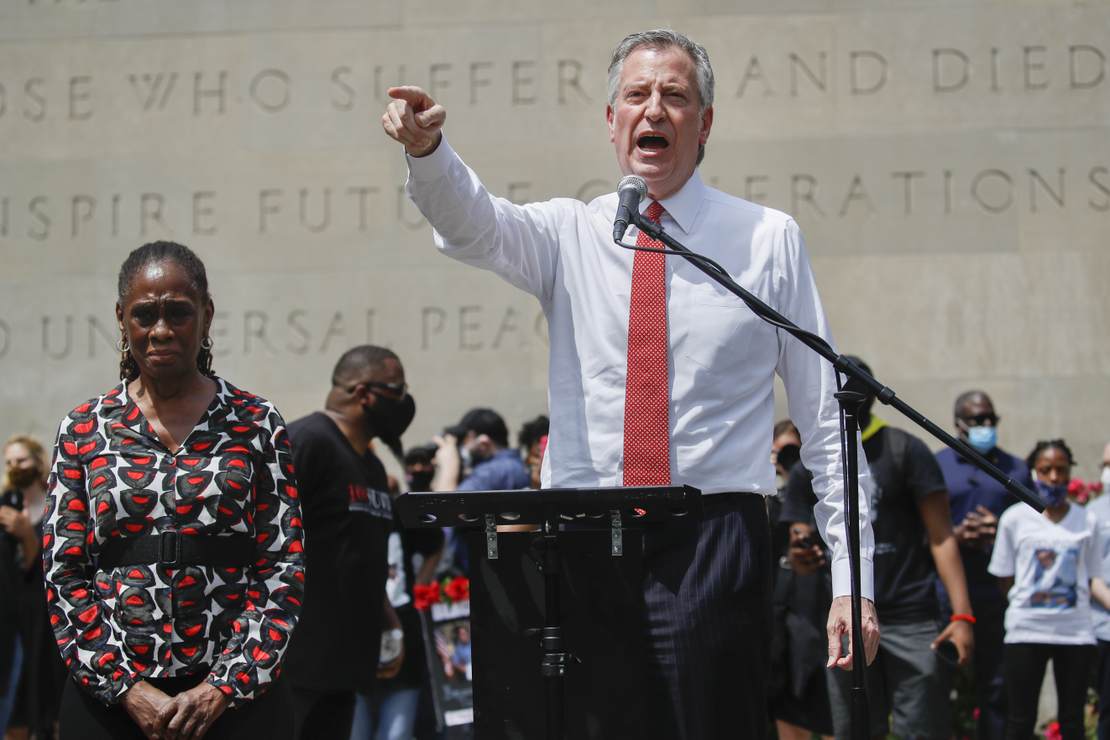