PCCC stands for “Progressive Change Campaign Committee,” which was a group that rose to fame last year for its stellar record in taking progressive campaign cash and turning it into mocking, pathetically broken dreams; Reddit is of course the popular news source that none of you use because the liberals on it will downvote you to death if you try; Aaron Swartz is a co-founder of both, as well as the Executive Director of Demand Progress*; and ‘mail fraud’ is a shorter way of saying “A Harvard University fellow studying ethics has been accused of using the Massachusetts Institute of Technology’s computer network to steal nearly 5 million academic articles.” Specifically, Swartz is being charged with hacking into and stealing from JSTOR – which is pretty much the source for online academic journal articles.

The AP says that said articles were physically hacked, apparently involving wiring closets being broken into and so forth.  How much of that is the AP just wishing that life was more like Mission: Impossible is unclear; but what is clear is that Aaron Swartz – who has one of those resumes that may not be amenable to a standard unpersoning – has been indicted for allegedly ripping off JSTOR and allegedly planning to redistribute them to filesharers.   Or, as Demand Progress is currently calling it, “allegedly downloading too many scholarly journal articles from the Web.”

How funny is this?  It’s so funny that I’m going to break a rule and link to all of these sites – and Huffington Post, for reasons that are about to be obvious.  You see, Reddit is already pushing back on the New York Time’s reporting that Aaron Swartz is a cofounder of their website… which is interesting, because they didn’t seem to care when Swartz claimed that status on both HuffPo and Demand Progress.  Oh, and look.  Here’s the Wayback Machine, faithfully reproducing an article from 2006 where Alexis Ohanian embraces Swartz as a cofounder!  But that was before the mail fraud, of course.

Moving along, I’m not exactly certain why anybody would be surprised that a notorious online progressive – which is to say, somebody with pretty much a definitional hatred of private property, particularly when it only exists in electronic form – gets indicted for trying to rip off a major (and non-profit, by the way) database.  And if you’re wondering whether this is all just a big misunderstanding… well, ask JSTOR.  When an official release mentions the alleged perpetrator by name and includes sentences like “The content taken was systematically downloaded using an approach designed to avoid detection by our monitoring systems” then it’s probably safe to say that the company making the release is simultaneously unhappy and not really worried about exhibiting that unhappiness.

Put another way: this one isn’t looking too good for Swartz right now.  Then again, ripping off seven figures’ worth of illegal downloads is a bit much.

*Also supposedly “helped launch Creative Commons.” Let’s see how long it takes for that site to deny him thrice, too.

Hillary Plops Out Another: She was Robbed of Her Rightful Presidency by Hacking 10-Year-Old Children

Unsolicited Advice: Am I In Love With a ‘Cat Lady’? 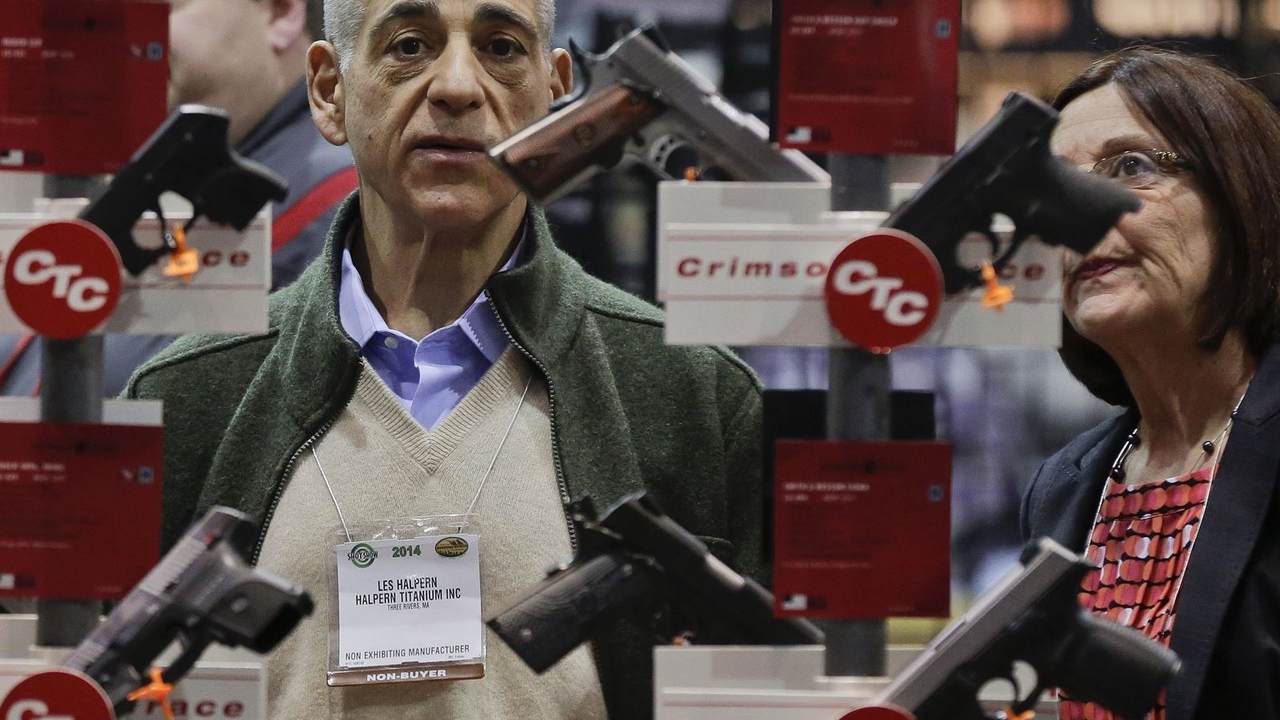