Debbie Wasserman Schultz’s problem with the reality of unemployment.

Watching this Debbie Wasserman Schultz video is surprisingly difficult: you keep expecting her to crack up at the nonsense that she’s spouting off. But… no.

Fox News’ Gretchen Carlson: “Unemployment has gone up precipitously since he took office.”

DNC Chair Rep. Debbie Wasserman Schultz: “That is simply not true. In fact, unemployment has now dropped below 9%. It’s continuing to drop. He’s been focused on – ”

Carlson: “Yes, but it’s higher than when they promised that the stimulus would lower it to 8%.”

Wasserman Schultz: “That narrative doesn’t work for you anymore.”

Carlson: “It’s not my narrative. I’m just talking about facts of where the unemployment numbers are.”

Wasserman Schultz: “You just said that the unemployment rate is going up since he took office, and it hasn’t.”

Carlson: “Is unemployment higher than when he took office?”

Wasserman Schultz: “Unemployment is nearing right around where it was when President Obama took office and it’s dropping. You just said that it’s been increasing and that’s not true.” (Fox News’ “Fox and Friends,” 12/12/11) 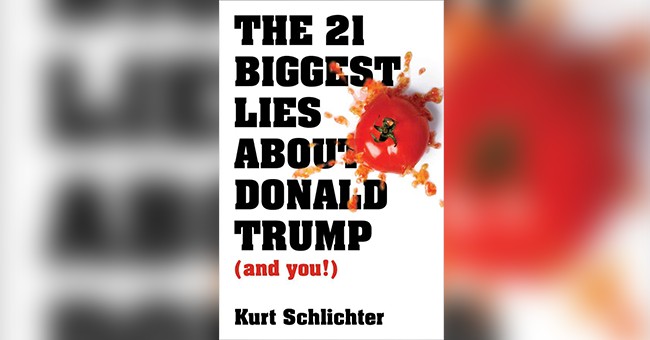 See how that works, Rep. Wasserman Schultz? Under the circumstances – given the way that unemployment took off like a rocket from a baseline of 7.8% in January 2009, hit 10% within months, then trundled along at 9% for most of 2011 – we can in fact fairly say that unemployment has risen precipitously since your boss took office. And, yes, it’s currently ‘down’ to 8.6%. For the moment; people may have noticed that most of the usual suspects haven’t been beating the drum on that drop in the unemployment rate too loudly. There’s a reason for that, and it’s called “Recovery Summer.” Remember that one? That was when the White House promised hardcore job creation… which didn’t happen, and the unemployment rate continued to stagnate until after the November midterms (and its wholesale spanking of the Democratic party). After that, the usual suspects got a little gun-shy about over-confident predictions… except for Debbie Wasserman Schultz, apparently (and bless her heart).

Of course, speaking as an American, I hope that unemployment goes down… and speaking as a Republican, I’m expecting that it won’t. And I suspect that so does Debbie Wasserman Schultz. I mean, she’s as dumb as a sackful of hammers – but surely she can’t be that out and out stupid, right?

PS: If you’d like Debbie to have more free time to devote to her DNC gig, then Karen Harrington would probably love to hear from you. Because while it’s a recession when somebody else loses a job, a depression when you lose a job, and a recovery when Barack Obama loses his, if Debbie Wasserman Schultz loses her job it’ll just be funny. 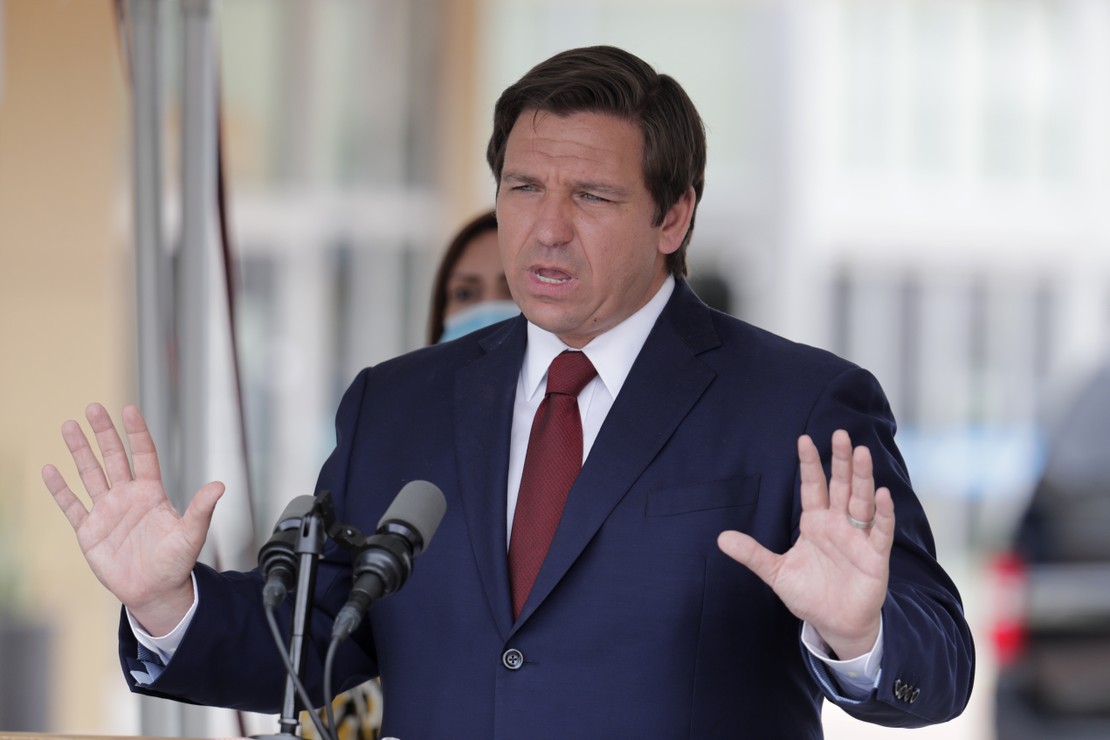