Gallup did a voter enthusiasm poll, and the results are either gorgeous or hideous, depending on how you look at them. Essentially, it goes like this:

Gallup didn’t want to say this, but I don’t mind doing it: yes, that means that the Democratic electorate may be talking up a good game right now … but if John Freaking Kerry was to walk into the room and take command right now a lot of that electorate might be breathing a sigh of relief. Folks were certainly happier to vote for him, back in the day…

PS: In case you’re wondering; enthusiasm is probably going to pick up in the next few months… but enthusiasm is still lower overall when compared to 2004 and 2008. And note the use of the term ‘overall.’ 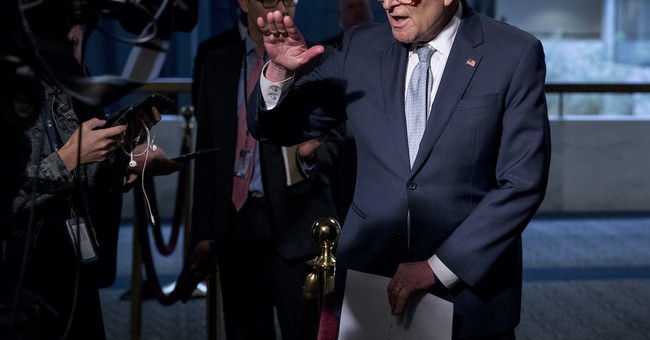