Election 2012: More-of-the-same on the state level, only intensified.

[UPDATE]: Welcome to the wonderful world of ‘unsexy races are harder to track.’ Apparently the NH House and ME Senate race results haven’t yet been fully certified yet, which is why the AP is saying one thing and Ballotpedia is saying another. Looking it over, I’d say that the maps should be changed to NH and ME being made blue on both… which does not alter the larger point.

This is not what a D+6 electorate looks like:

This is, however, what a map of state legislatures that have largely come under the control of one or the other parties looks like. Red represents states that are ours; blue represent states that are theirs; purple represents states where the legislature is split; and grey represents Nebraska, which likes to be difficult (map drawn from data here; I’m assuming that New York’s Senate flipped). The AP also noted that 25 states now have veto-proof majorities; which suggests that, as usual, whenever the American voting public says that they want to throw all the bums out they’re actually talking about all the bums except the ones running their districts.

And, just to really be obnoxious and tiresome:

Red and Blue are states where the GOP/Democratic Presidential candidates won and have/won control of the state legislatures. Light blue is a state where Obama won, but did not flip the legislature (this does include VA, which has its state elections next year; the Democrats won’t be winning the state back then, either); pink is where Romney won, but did not flip the legislature (this includes Nebraska, because I don’t want to reward Nebraska for being difficult). The Democrats did flip some legislatures (CO, MN, NV, and a couple of others), so it’s not as if that didn’t happen. It’s just that it didn’t happen enough to presumably suit Democratic partisans.

Conclusions? :shrug: Barack Obama doesn’t much care about the rest of his party, and it shows. I’m sure that getting CO & MN was pleasant for them, but they’d probably have preferred OH, PA, & WI. Or FL. MI, come to think of it…

PS: Yes, I noticed the faintly disquieting long-term implications of these maps, too. One party rule is not particularly healthy for a state, on either side. Couple that with the awkward detail that one color is associated with states that are falling apart, and the other with states that are not, or are repairing themselves, and we have what a philosopher called once “one whole jujuflop situation.” Unfortunately, this is the situation on the ground and disliking it won’t make it go away.

Wow. RT @jamiedupree: EITHER RED OR BLUE: “Half of state legislatures now have veto-proof majorities” is.gd/WhF6mf 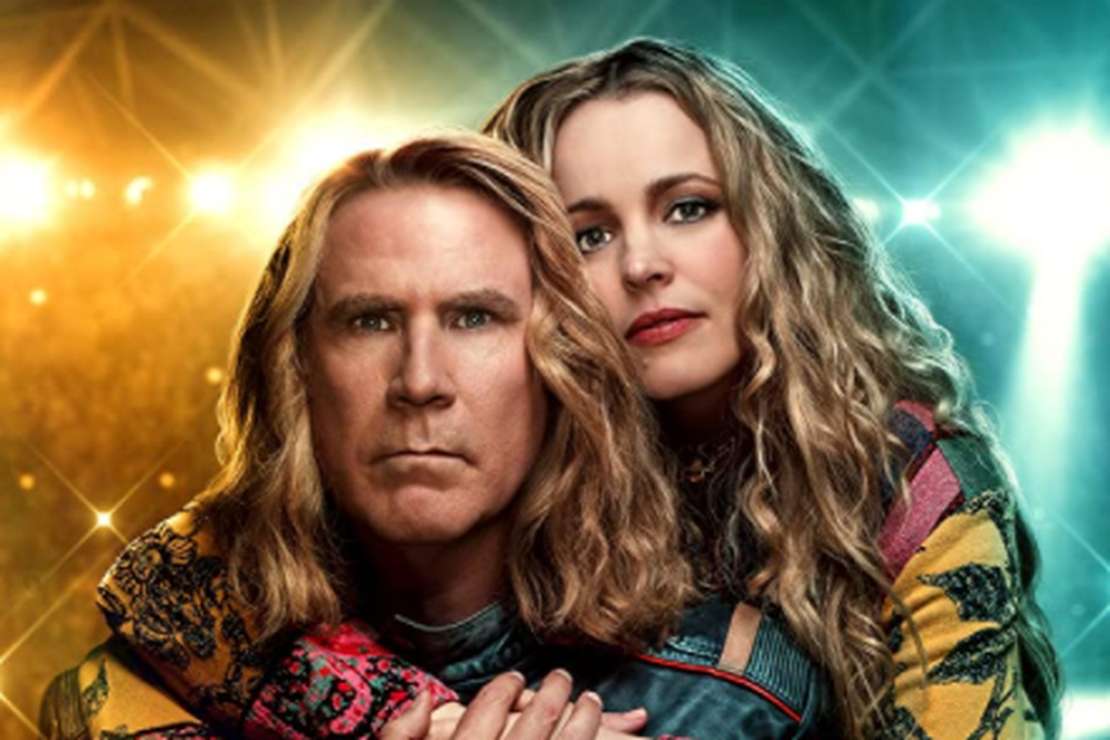