Ooh, I can answer this one!

Since taking office in 2013, Rep. Annie Kuster has yet to hold a legitimate townhall meeting for constituents in New Hampshire’s 2nd congressional district, and onlookers are taking notice.

Today Citizens for a Strong New Hampshire, a Republican-leaning group, released video footage of trackers merely asking why she’d yet to appear before the people who elected her in such a setting.

The answer is, of course, that Rep. Kuster doesn’t want to explain why she’s so far to the left of her constituents. Not to mention, she apparently has staffing problems:

As in, Ann Kuster has staffers who seem to think that her seat isn’t competitive, and that their long term employment prospects might not hinge on whether they acted Beltway when they should have been acting New Hampshire. Seriously, town halls are kind of a big thing in New England: there’s a reason why those media trackers were asking why she hasn’t deigned to have a proper one this cycle. Of course, politicians who don’t know their territories are typically self-correcting problems…

PS: The video, for those who don’t have time to watch it, can be summed up as I won my election, so now I and my staff feel entitled. Kira Davis: How Do We Cancel 'Cancel Culture?' 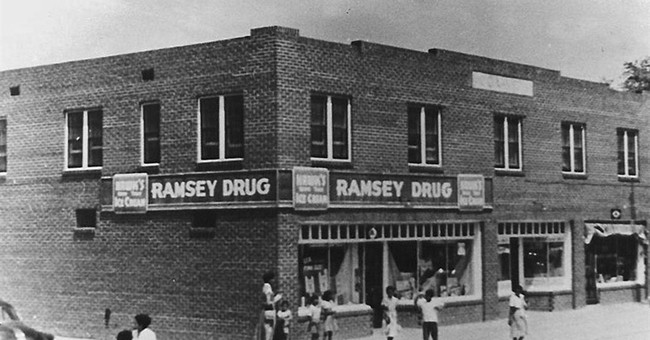 'Maybe YOU missed it but YOU'RE the as*hole': Bully follows woman home to harass her on video over traffic incident and posts to Twitter