Wendy Davis perilously close to a #DOOM call from… The Daily Beast.

(H/T: Hot Air Headlines) Seriously, if I wrote this people would tsk-tsk me as being a hyper-partisan.

As if things weren’t going badly enough for Wendy Davis, the Texas gubernatorial candidate got caught inflating her campaign’s finances this week by counting a Willie Nelson concert as a contribution.

Davis, the Texas Democrat best known for her 2013 filibuster against an anti-abortion bill, is facing an uphill battle to beat state attorney general Greg Abbott to lead the Lone Star State in November. Polls have Davis consistently trailing by 10-15% and the erstwhile Democratic rock star, who is already on her second campaign manager, seems to be on course for an early election night and a big MSNBC contract.

Admittedly, I am a hyper-partisan, but in this particular case I’d be also a pretty accurate one. If not downright ‘prophetic:’ Wendy Davis will make a great addition to the MSNBC lineup, for the stereotypical given value of ‘great.’

For those inexplicably unwilling to click through and watch The Daily Beast backstab a Democratic candidate for governor (and of an important state, too): the basic problem for Wendy Davis is that her recent claim of beating out Greg Abbott in last quarter’s fundraising was based on an accounting error and the aforementioned Willie Nelson concert*. It’s one of those things that is, in fact, correct (certainly Davis acolytes will certainly argue thusly), but it’s just not… usually done.  Or, at least, usually done by campaigns that aren’t desperately flailing about because they’re in free fall and the ground is starting to look distinctly, and disturbingly, closer.

Certainly the Daily Beast isn’t buying the explanation itself, and why should it? The reality is that Wendy Davis never really took off as a candidate.  The best thing that you can say about her is that DAvis  did a very good cargo-cult imitation of what the Left thinks are the traits of a successful Righty candidate: which is to say, Wendy Davis was rude to her opposition, self-consciously self-serving in her grand gestures, and based her entire campaign on a brassy one-note screed that subsituted shtick for policy.  This being the real world, it didn’t work.  Shocker, yes, I know.

At this rate, the real question will be: who will Wendy Davis replace on MSNBC? I mean, it’s not like the network has an infinite number of slots.

PS: Greg Abbott for Governor of the great State of Texas.  Seriously, people complain if we don’t write it out that way.

*Let me establish something, right here: everybody should just leave Willie Nelson alone, OK? My dad loved Willie Nelson, and I remember fondly the times Dad would croon ‘Always on My Mind‘ while making breakfast.  So I don’t want to hear a word about Willie’s unfortunate political choices. Not a word.  Not a syllable.  Not an inarticulate grunt. 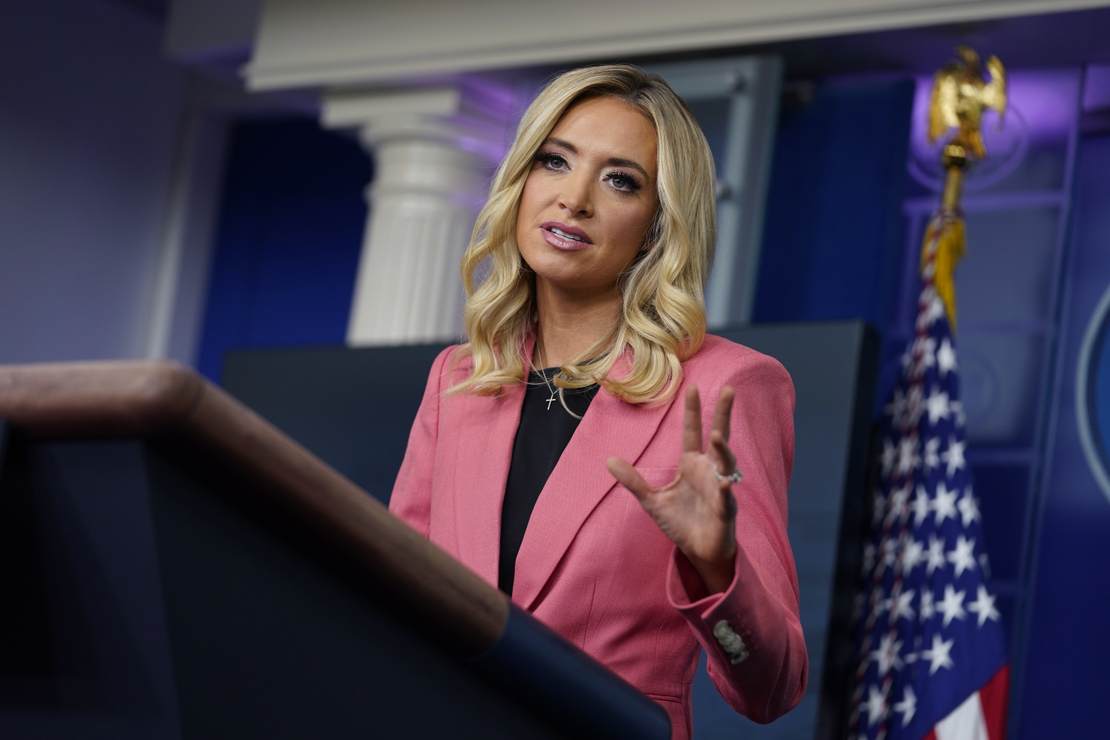