This is a purely observational/opinion post on my part: if Donald Trump is really that angry at what he thinks is a concerted attempt to deny him some mythical ‘right’ to the nomination, then he should totally confront Ted Cruz. To Ted Cruz’s face.  Just him, and Trump. No surrogates. And they should put it on national television, so that everybody can see Trump try to tell Ted Cruz what-for.

…Oh, wait, sorry: I’m trying to describe a concept that already exists.  We call it ‘a debate.’ But that would solve this problem entirely, huh?  Trump can get on the stage and yell about how the election’s being stolen from him… and then Ted Cruz can patiently and devastatingly explain how ‘having a competent ground game’ does not equal ‘stealing an election*.’ So I suppose that it wouldn’t so much solve Trump’s problem as it would replace it with another problem: which is that Trump’s stature doesn’t get bigger as the field gets smaller. Mildly the opposite, really.

I know: I’m indulging myself. Trump doesn’t have the nerve to face Ted Cruz by himself on a debate stage. He barely had the nerve to face Ted Cruz on a stage that had John Kasich there to dampen enthusiasm. Ted Cruz is a better debater, frankly a better human being,  and is certainly better when it comes to discussing just what is going on in the state delegate races right now.  So… better to bluster, whine, kvetch, and tough-guy it out while waiting for the New York results to come in, huh? Not an optimal strategy, but it is what’s on the table right now.

PS: Donald Trump is a coward.  And you can’t make me vote for a coward.  Just to make sure that we all understand each other.

*There were two lessons to be learned from the 2008 Democratic primary. Hillary Clinton learned the lesson specific to her party (lock down those dang super-delegates); and Ted Cruz apparently is the only one who learned the lesson that was general to both (pay attention to state primary/caucus rules). And that last part is not Cruz’s fault. 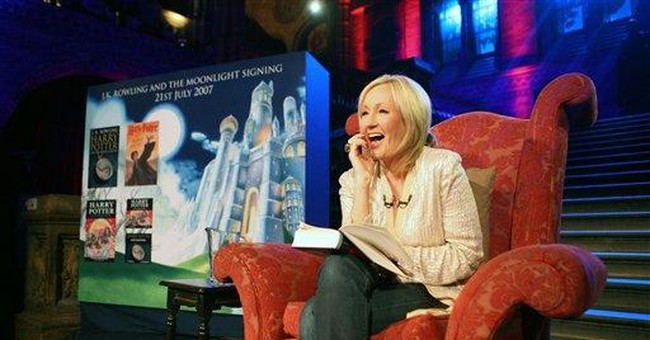 Biden Blames Trump for COVID Lockdowns: 'You Lost Your Freedom Because He Didn't Act'