The current state of play for the Colorado Senate Republican primary.

Short version: there were two ways to get into the Colorado Senate primary. You could either get above a 30% threshold of votes in the just-concluded state assembly, or you could get on the ballot via voter petition. Turns out that the only person to make the 30% threshold was El Paso County Commissioner Darryl Glenn, which was completely unexpected and threw any number of plans out of alignment. Since then there’s been a bunch of people trying to get on the ballot, getting thrown off the ballot, asking the courts to get back on the ballot, so let’s go through the list and spell out who is who.

Now, I’m not from Colorado, but I am a cynic when it comes to rather specific parts of the American political process, so here goes… Blaha and Frazier will probably have their petitions denied. Graham is not likely to get the nomination anyway. It’s going to be between Glenn and Keyser.  I’ll let people from Colorado opine on who should win; I’m just here to give you an idea of who the people on the field are. Because it is legitimately confusing right now.

The primary is on June 28th. 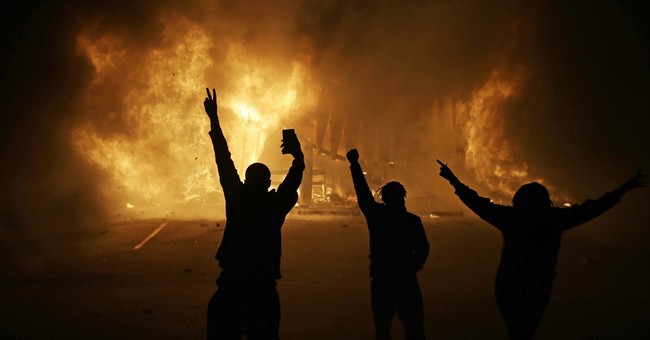