Pay attention to the West Virginia *Democratic* Primary, too.

Lost in the sound and the fury that is the Republican primary these days is the minor detail that the Democrats are also having a primary election which has not yet been formally sewn up – and it very well might not be formally sewn up until their super-delegates get around to voting for Hillary Clinton at the convention. In the meantime, their remaining races remain of some interest… and West Virginia will give us some useful data on what will happen with, or to, presumptive Democratic candidate Hillary Clinton.

As the Wall Street Journal reminds us: West Virginia was remarkably friendly Clinton country in 2008 (they really didn’t like Barack Obama, over there)… and was ‘rewarded’ for this by getting repeatedly slammed and targeted over coal production. Hillary Clinton’s own comments on coal have been typically Democratic – which is to say, half a step away from just coming out and declaring coal to be an actual demon, here to drink our souls – so now she’s trying to figure out how to, ah, finesse that. This probably won’t matter much in West Virginia itself – the state votes reliably Republican in Presidential races – but as part of a general campaign to attract white male working-class votes what happens in West Virginia will probably reflect what will happen in the rest of Appalachia.

So when the West Virginia primary hits, pay close attention to how well Hillary Clinton does against Bernie Sanders – and what the turnout is like when compared to the GOP’s. For the record, I expect that Clinton will beat Sanders handily and that the Democratic decline in West Virginia will probably accelerate a little… but if either of those things do not happen, well. It’ll be an interesting election cycle in the Appalachian counties. I just went out to a bar and had drinks. It was awesome. 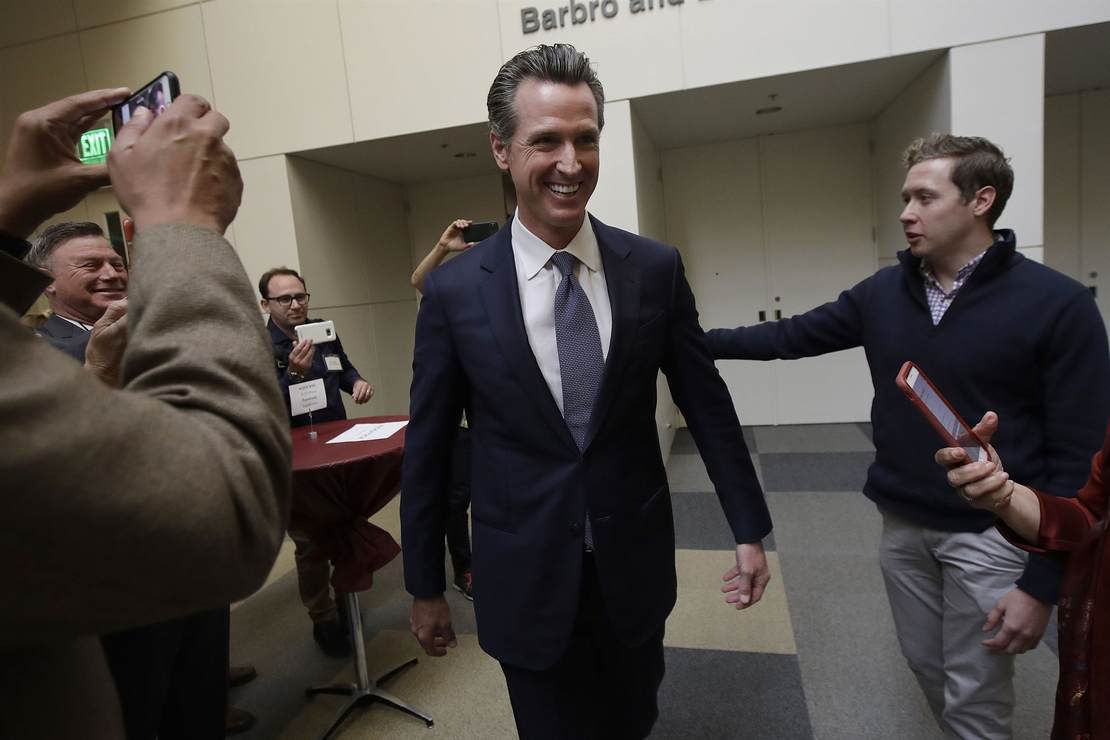