Proposition 8 might still be the law under the California Constitution

Yesterday, when the US Supreme Court denied the right of California citizens to stand up and appeal for Proposition 8, the state constitutional amendment they voted in place directly, it looked like the lower court’s decision against the amendment would stand.

After all, The Supreme Court has thrown out all of those appeals in Perry v Brown, leaving only the initial trial court injunction against Proposition 8 by George H. W. Bush appointee Vaughn Walker, and a stay against that by the Appeals Court, which will likely be lifted now.

But Big Government has noticed that the California constitution may not take the word of one judge alone as binding on the state. So as of now, Proposition 8 may be the law of the land in the Golden State.

Ordinarily this is not a problem, because ordinarily the state Attorney General does his job and defends the will of the people in court. However then-AG Jerry Brown refused to do his job, and his successor Kamala Harris has continued that refusal. So when California lost in the initial trial court, no appeal was made by the state.

So if we go by the California Constitution, then Proposition 8 stands. However that’s the state-centric approach. If we look at this from the perspective of the feds, it’s a different story. Harris intends to follow this interpretation as well, and intends to ignore Proposition 8 as soon as the Court of Appeals lifts the stay on the Walker’s injunction, and will direct all counties to obey the injunction. And then that’s it.

Elections have consequences. With a state government willing to fight, there would be options. But when the state establishment is firmly against science, judicial restraint, and the will of the people, then nothing will come of this.

Any fight here will have to come in states with sound leadership. Texas would have a better shot at seeing this through than California ever would, sad as it is to say. 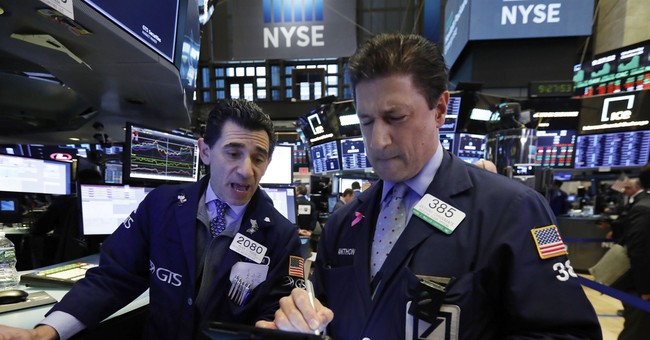 Schiff blows up GOP support with "head on a pike" reference 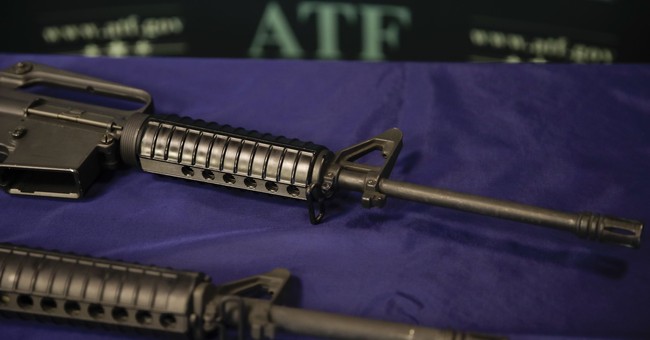