South Dakota takes on the feds over Internet sales taxes

South Dakota is no stranger to defying the runaway federal courts when they are wrong. However now South Dakota is trying it again, on tax collection, and while I understand the motivation, I don’t agree with their policy aims.

This story involves a lot of technical details and obscure references, but it’s very important.

In the Supreme Court case Quill Corporation v North Dakota, it was ruled that states cannot force corporations to collect sales taxes for them, unless that corporation physically does business in the state (“substantial nexus”), citing the Commerce Clause of the Constitution. Justices Clarence Thomas, Antonin Scalia, and Anthony Kennedy went further in a partial dissent, as did Justice Byron White.

So as of May 1, South Dakota is going to ignore that, and begin to enforce a law they passed that will require out of state corporations, ones with no physical nexus at all in the state, to collect South Dakota sales taxes. They’re going as far as to sue four companies to get there.

The Supreme Court could go further here, and South Dakota could win. Anthony Kennedy, who partially dissented in Quill, might flip. Given that today’s Democrat appointees tend to be more reflexively expansive of the power of government, unlike in the past with justices like White, that could give South Dakota the 5-3 split they need. Or of course, if Hillary Clinton or Donald Trump get an appointment, that could go 5-4 even without Kennedy, or with Kennedy and without one of the current leftist four.

I believe this would be terrible though. If we start letting the states have extraterritorial taxation power, it will be abused. The Constitution’s protections on interstate commerce are there for a reason: When we tried the Articles of Confederation without it, the result was chaos.

So while in general I applaud states willing to take on the courts and the federal government, in this case I’m hoping South Dakota loses in court. 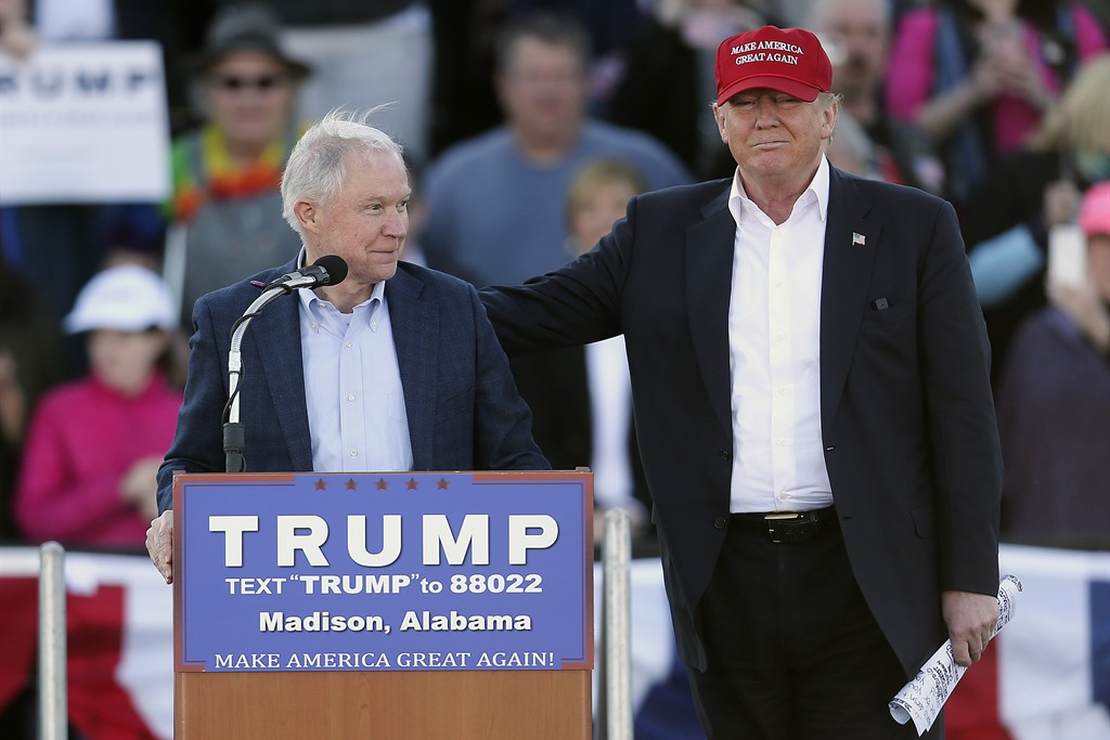 It's Trump vs. Sessions in Alabama GOP Senate Primary