New Poll: Republicans Up BIG in the Senate Battleground

Why is this man smiling? Mitch McConnell is surely thrilled because of just how well Republicans are doing in this Senate battleground poll!

Back in August, the early outlook showed Republicans capable of picking up 4 or 5 seats and apart from fluke events in Alabama, it looks like I was right. A new series of polls by Survey Monkey for Axios has the Republicans crushing it.

The House may be at risk of a bloodbath for Republicans, but the Senate looks like a rock for the GOP this year. 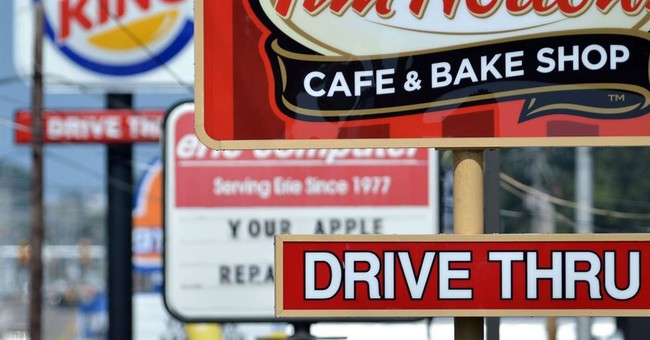 Trying To Save Up An Emergency Fund? Stay Out Of Restaurants!

Coronavirus Outbreak Explodes in Italy With Fears It Can't Be Contained