Justice: Antifa Attacker Who Split Man’s Head Open Will Now Have to Pay the Piper

It often seems like Antifa tends to get away with being violent and attacking people but media doesn’t take their violence seriously.

Some in media, like Don Lemon and Chris Cuomo have downplayed Antifa’s actions, with Cuomo even comparing them to American military landing at Normandy during D-Day.

This was despite their history of violence and damage including places like Washington, D.C. and Berkeley.

While Antifa people may sometimes be arrested, they often seem to not pay any real consequence.

But here’s at least one case where an Antifa person is going to have to pay the piper.

Gage Halupowski was caught on video hitting Adam Kelly over the head with a baton during protests in Portland in June.

You can see it here, after the bald man with the beard (Kelly) comes to the aid of an older man who is being attacked. He is first hit by a long-haired man and then he’s hit by the baton, which splits open a huge gash on his head.

On same day I was beaten in June by antifa militants, the same people rushed over to another part of downtown & started rioting. Here is the GRAPHIC video of them striking victim on the head when he attempted to help older man being beaten. There has only been 1 conviction here. pic.twitter.com/M26RT9qroj

Halupowski pled guilty to second degree assault and has now been given a nearly six year sentence.

Kelly suffered a concussion and had 25 staples to close the wounds in his head.

Breaking: Antifa militant Gage Halupowski sentenced to nearly 6 years in prison for striking a man on head from behind w/a baton during riot. He was masked at the time & assaulted an officer while trying to escape. His lawyer says sentence is too severe. https://t.co/g0VNdtPYcx pic.twitter.com/aSNYum9xzV

Multnomah County Deputy District Attorney Melissa Marrero said Halupowski hitting Kelly in the back of the head with an expandable baton was “completely unexplainable, completely avoidable and didn’t need to happen.”

She said Kelly and Halupowski both were lucky that Kelly survived his injuries.

Defense attorney Edward Kroll said Halupowski made “a really terrible decision” and that Kelly didn’t deserve what happened to him, but the attorney believed the agreed-upon 70-month prison sentence was “one of the harshest sentences I’ve seen for someone with no criminal background and young age.”

Marrero basically responded that Halupowski was lucky they didn’t charge him with first degree assault which would have earned him even more time. According to police records, Halupowski was seen by a police officer hitting Kelly. The officer then identified him to other officers and Halupowski hit one of the officers in the arm when he was arrested. He’s lucky he didn’t get even more time for that.

Marrero also indicated that other people were being investigated in the attack and that another person had been indicted.

At least eight people were injured during the riot, including three people and journalist Andy Ngo. No one has yet been arrested in the attack on Ngo. 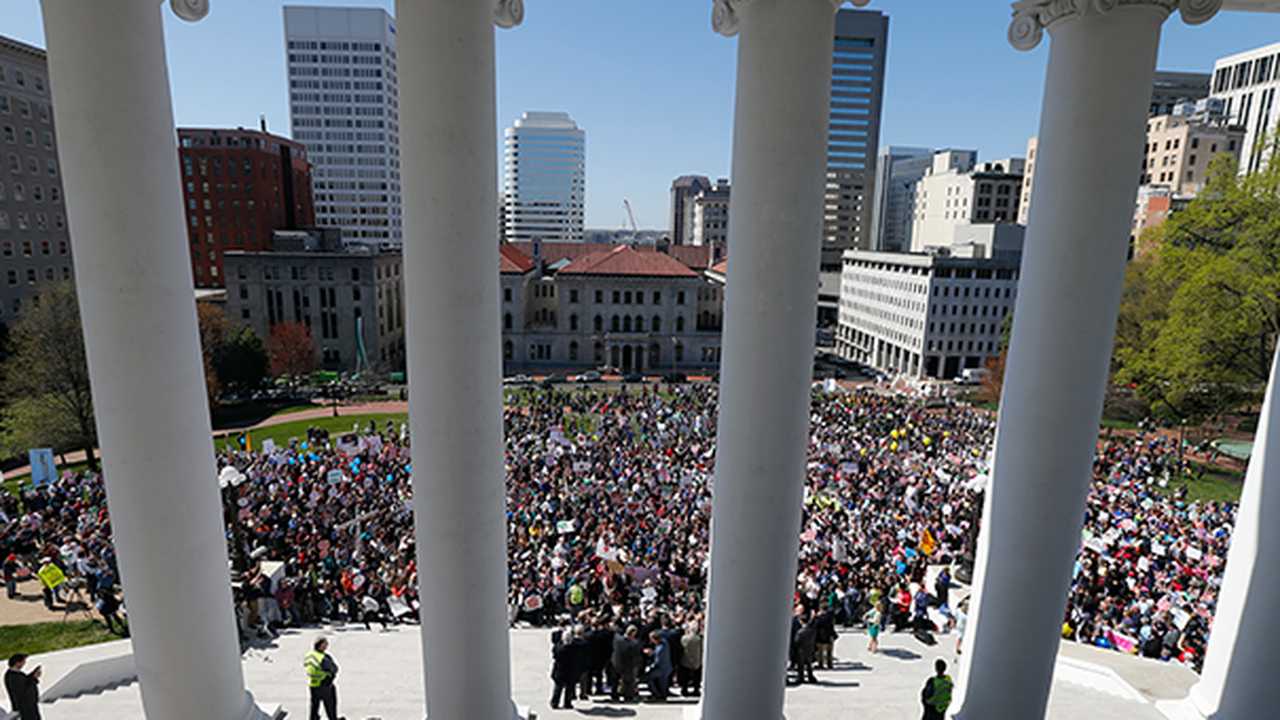