Jill Biden, the wife of former Vice President Joe Biden who is presently running for the Democratic nomination for president, was busy on Sunday with a photo op helping to pass out food for the holiday.

Now, it’s a good thing to feed anyone who might need it. According to Hot Air, they distributed about 1500 meals which only fed about half the people there. Biden called it “heartbreaking” and said “it’s not who we are as Americans.”

But the folks waiting there are there voluntarily, they can leave and go home. And it’s because of the policies of President Donald Trump that there now are fewer people crossing, leading to fewer people waiting, crossing dangerously or being detained. That’s far more effective as a policy than handing out food for a couple of hours or seemingly agitating for open borders.

Shall we note the policies in place when her husband was in office in the Obama administration? When they built what they now decry as “cages,” were responsible for a lot of hardship because their policies incited the overwhelming influx and actually turned children over to human traffickers because they didn’t check sufficiently on to whom they were turning them over? And didn’t resolve any of the appreciable problems?

It’s hard to look at it as much more than a political photo op to try to take a whack at Trump, especially when there are Americans in need in so many Democratic cities, for example San Francisco and Los Angeles, literally because of Democratic policies.

The video of Jill Biden got a lot of backlash from Americans on social media.

And then Jill Biden goes to Mexico to pander! @JoeBiden https://t.co/YX5DplcS8X

Jill Biden went all the way to Mexico to feed migrants. Meanwhile, in Delaware…

This perfectly embodies Democrats. This doesn't look like "doing both." Liberals despise Americans & want to replace us. They are evil. pic.twitter.com/3TCVyO9j3n

Rather than being in Mexico feeding non-US Citizens Jill Biden should have been addressing the homeless in California and others states. 35,000 in San Francisco and LA alone and 54,000 in LA County. pic.twitter.com/TBgL9vbzqF

Jill Biden went to Mexico to feed some homeless foreigners, in case you missed that photo-op.

Apparently the Bidens are unaware of California—the state their party has turned into a hellhole, and is now home to over half of the homeless in America.

…or they just don’t care.

Why do Democrats keep campaigning to people from foreign countries who can't even vote?https://t.co/IfAriviH2G

“It’s heartbreaking. It’s really heartbreaking,” Jill Biden said. They’re bringing their families and their loved ones here for hope of a better future and a better life for themselves.” 🤬 Heartbreaking? Meet me at the cemetery https://t.co/amTftgxTg4 pic.twitter.com/EwfWful04Y

Here's who Jill Biden SHOULD have been thinking of at Christmastime, instead of illegal aliens in a foreign country…https://t.co/v1qX3U6tTI What’s Up Joe? Biden Finishes Speech, Stares Ahead Until Wife Jill Comes to the Rescue Report: Mexico Thinking of Closing Border to Shut Off Wuhan Virus Cases from US #BelieveAllWomen? Joe Biden has a #MeToo problem and her name is Tara Reade 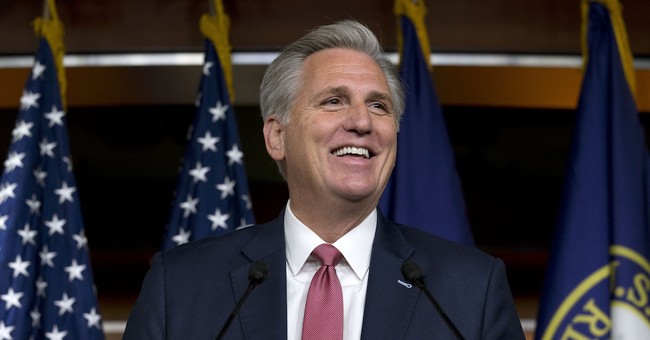