Here’s a little fun for the New Year.

Students for the 2A, @NRAStudents, put out a humorous video with spots from a few famous Texans, Sen. Ted Cruz (R-TX) and Rep. Dan Crenshaw (R-TX) and Chad Prather, who has a show on Blaze TV, pointing out some of the most ridiculous statements by Democrats about guns.

Starring in the video? Some of our favorite anti-gun Democrats – Joe Biden, Rep. Sheila Jackson Lee, and, of course, Beto O’Rourke.

There’s Biden talking about having a “magazine with a hundred clips in it.” He follows that up with saying you only have “three shotgun shells when you go hunting for geese.” Then there’s Beto with his “Hell, yes! We’re going to take your AR-15, your AK-47” rant. Then there’s the mystical relationship Sheila Jackson Lee has with an AR-15, describing it while clearly never having touched one in her life.

Along the way, Cruz, Prather, and Crenshaw slip in a few facts such as only about three percent of all gun deaths are from using rifles despite Democrats acting like evil AR-15s are taking out everyone in sight.

Their reactions are priceless.

A Hockey Match Turns Into a Boxing Match, Leaving a Player Hospitalized (Video)

Who can forget this famous moment which Cruz references? The infamous “chainsaw bayonet” modification.

According to USA Today, a chainsaw bayonet is a possible AR platform modification. (Lol what?)

Have you gotten yours yet?

Or this precious moment where Joe tells us to “buy a shotgun?”

Hope you had some laughs. Happy New Year! 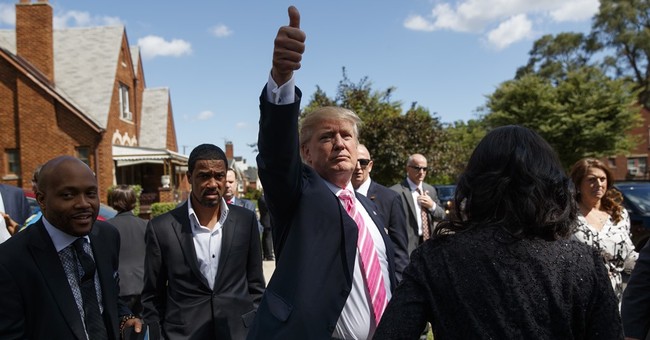